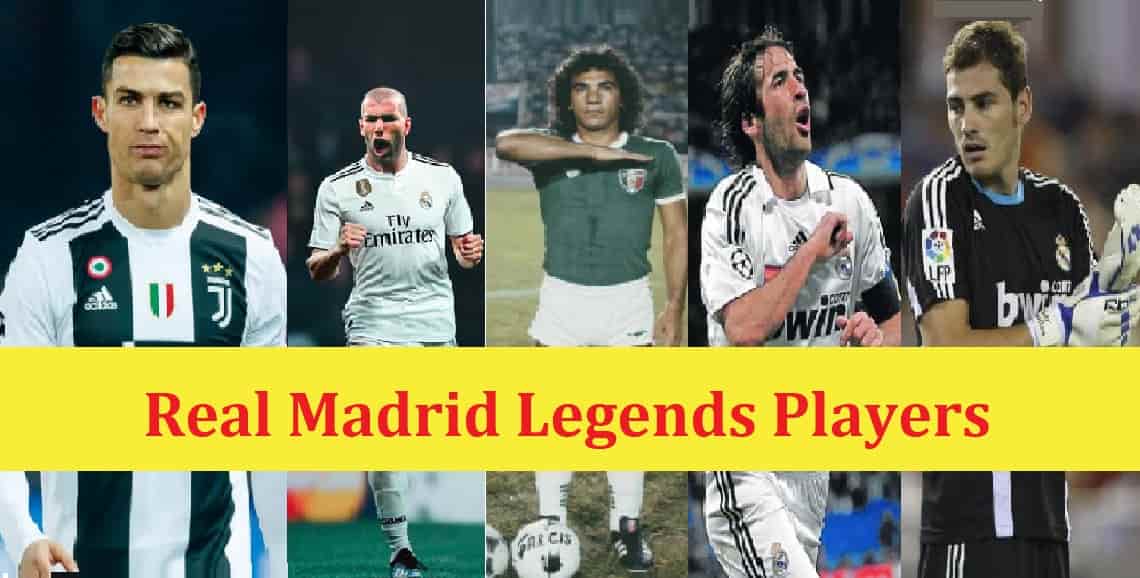 Real Madrid is the Well Known and Most successful football club in the World. The club is also known as the richest and full of richest and legend players Founded on 6 March 1902. Real Madrid club having many legends, today you will check here Top 10 Greatest Real Madrid Legends Players. Here we are going to build a shortlist of top 10 Real Madrid legends players or ‘Greatest Real Madrid players’ for all fans. We believe you will get awesome informative information here. Let’s take a look at the best players of Real Madrid to have donned the famous Madrid shirt.

Here is the updated list of Greatest, legends Real Madrid players. Check Now details of all legendary players, how many years they played for this club and also know about their position and performance at the famous Club Real Madrid.

Santiago Bernabéu de Yeste was a professional most popular footballer who played for Real Madrid as a forward. The Legend player played 79 official matches at Real Madrid and make 68 Goals scored in his complete career. Real Madrid club updated their status where Santiago Bernabéu is the 10th legendary man. Bernabéu de Yeste was played many years as a Real Madrid player before transforming as the president. Mainly he played at his team as midfielder/ forward and showed the best performance. His physical strength, achievements, his goal-scoring ability and his total years of commitment to the team were what make him as one of the Real Madrid legends.

Santiago Bernabéu played many years and spent 16 seasons as a Madrid player, although he was the most famous as a successful president of the Real Madrid club. He won many famous titles including nine Regional Championships and one Spanish Cup in his career. In total 80 official matches for his team, he scored 70 goals. But most interestingly position, at his trial for Madrid, he was almost selected as a goalkeeper. But Marcelo his brother told him–

“YOU EITHER PLAY AS CENTER FORWARD OR YOU DON’T PLAY” 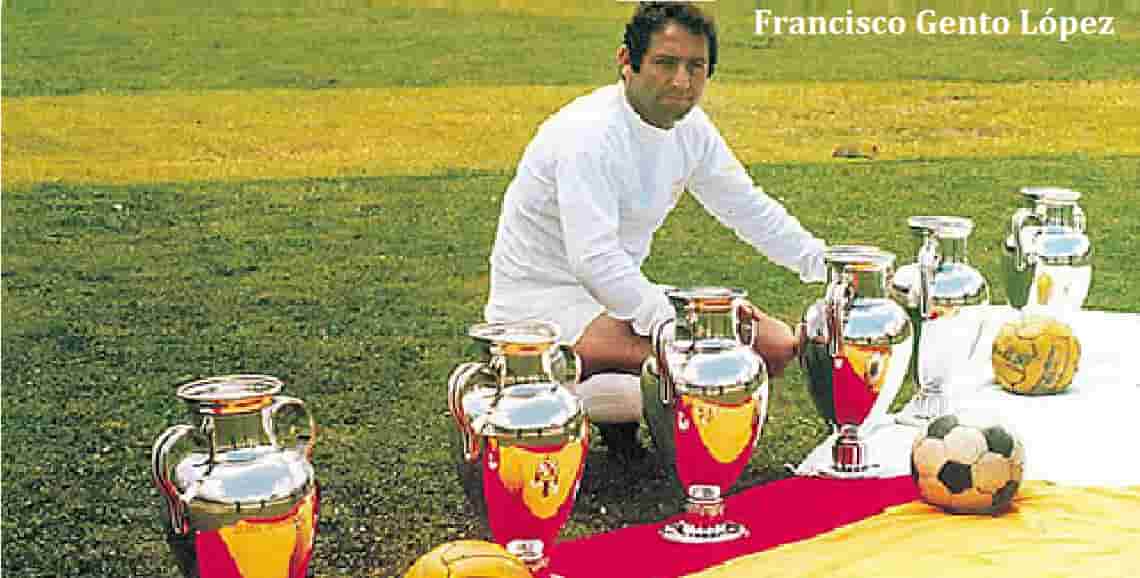 Francisco “Paco” Gento López is the professional former Spanish footballer from Guarnizo, Spain. Paco Born on October 21, 1933, in Guarnizo, Spain. The height of the Paco is 1.71 m and Position is Forward. He played at Real Madrid as a left-winger. Gento in his past starts his career as a racer at Racing Santander in 1952. López moved after racing career to the Real Madrid club. He played well and appeared in eight European Cup finals. 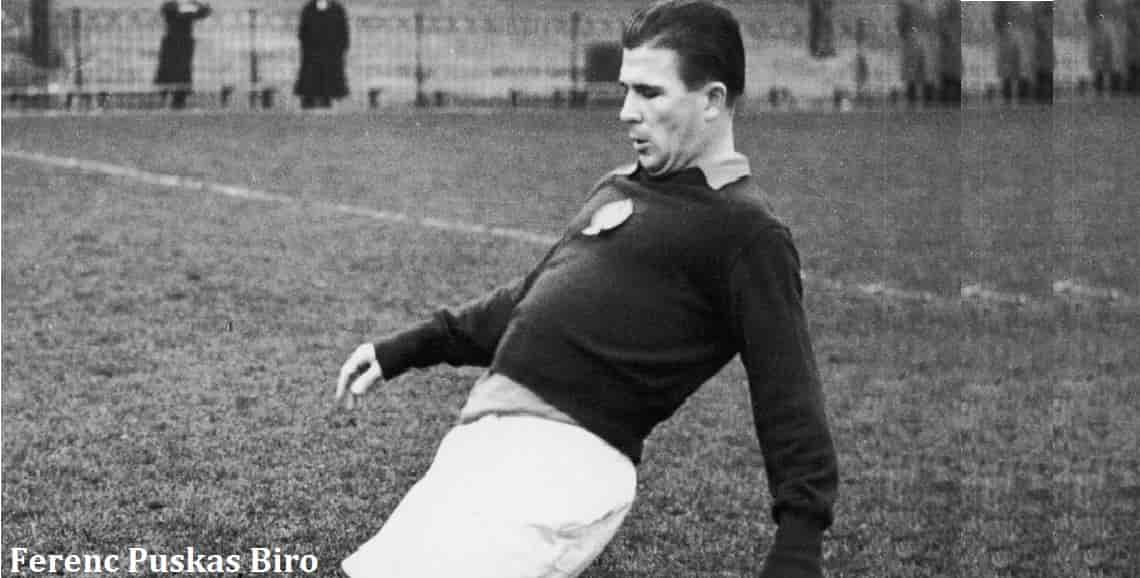 Hugo Sánchez Márquez the Mexican retired best and well-known footballer. He was also a manager. Sánchez Márquez played as a forward and after that become a football manager. The professional footballer Sánchez is widely regarded in the best in the list of greatest real Madrid players. He was born on July 11, 1958, in Mexico City, Mexico. 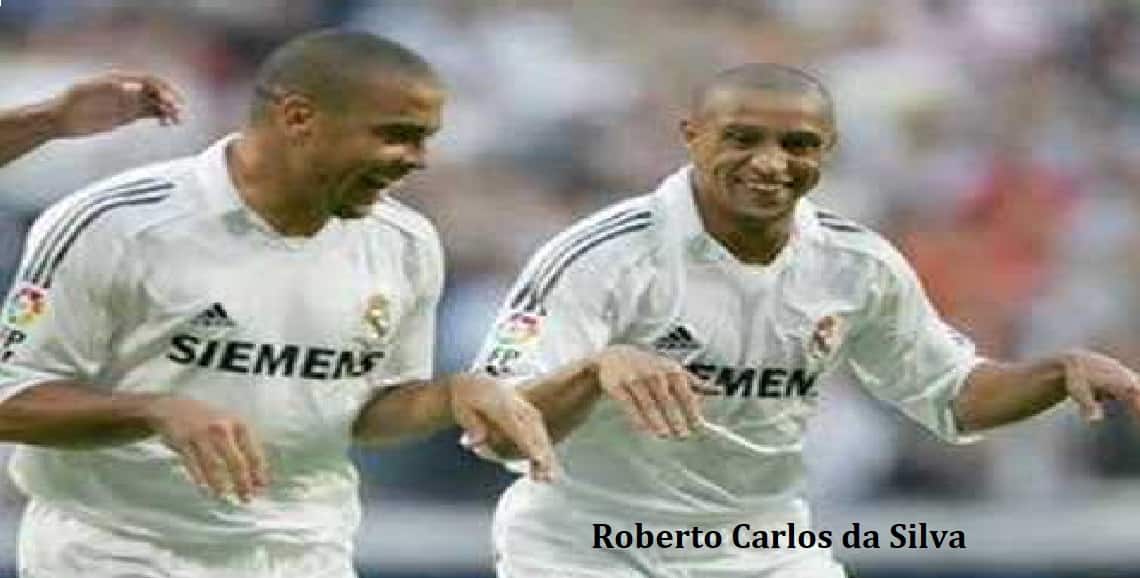 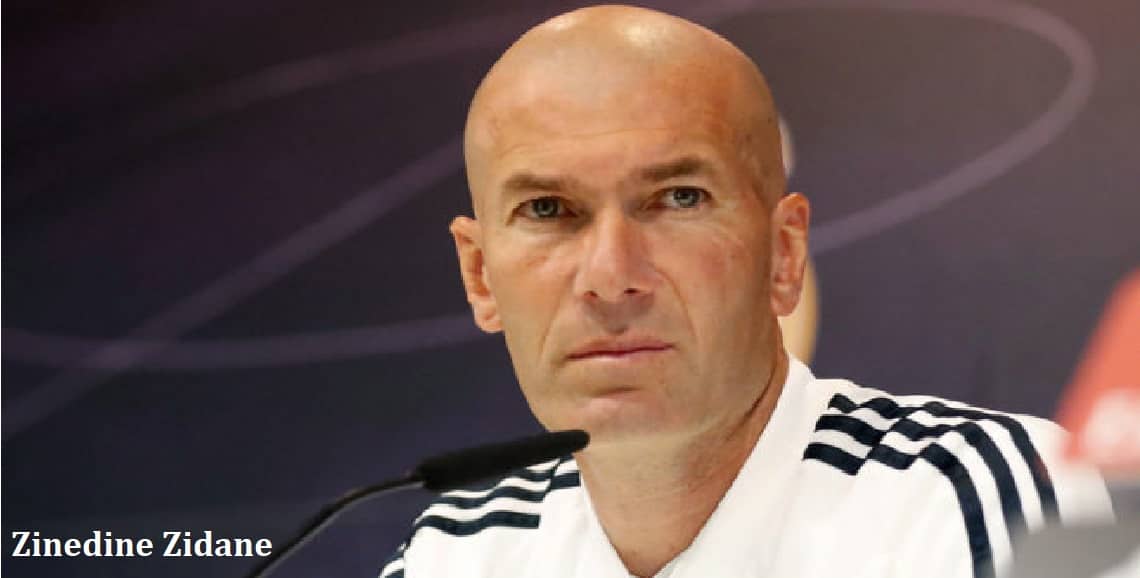 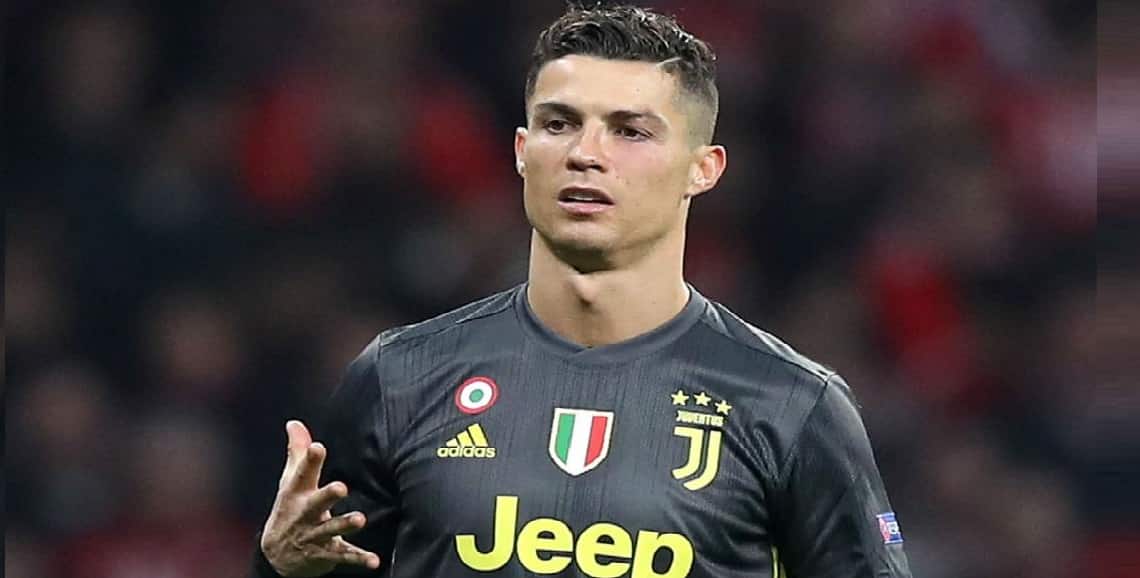