There are different Football Stadiums in the World with different spaces and seats. Some Stadiums with very High capacity and Seats but some are with low space. Here are some of the large football stadiums in the world. The location, the sizes, and some brief information about these Stadiums and about is what you will see when you scroll down. For all Soccer Lovers, it’s very important to know about the World’s Biggest Stadiums’ names and their Capacities. SportsChampic is providing information about the Top 5 World Largest Football Stadium in the World to all fans.

Following are the Largest Football Stadium in the World:

This Stadium basically Located in Germany Country and has a capacity of 80,700. Borussia Dortmund is The home of this largest and famous Stadium. This stadium was explored in the year 1974 and is the largest in all Germany top-flight ground of German Bundesliga. The stadium has been renovated from time to time and the biggest renovation was the one made in the year 2006 and it Earn 200 million Deutsche Mark. It’s the First Biggest Stadium in the World by the space and Seats. 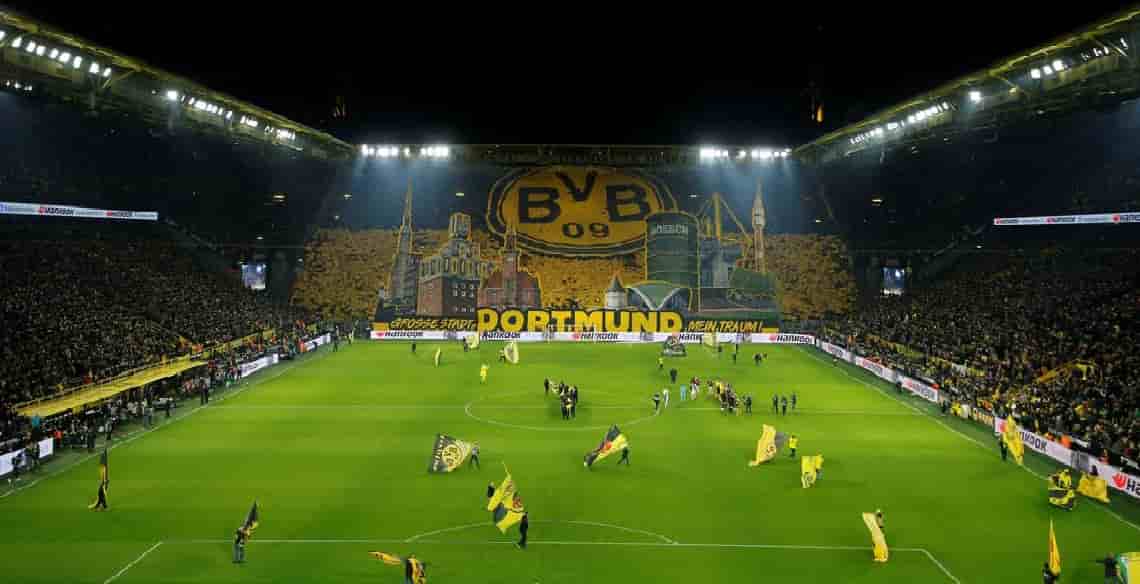 This Stadium Located in the most famous city of Moscow in Russia and has a huge capacity to encapsulate approximately 81,000 pupils. The Home team for this Stadium is the Russian National Football Team. Famous Fifa World Cup 2018 all matches played in this stadium, it is currently under renovation. In the year 1928 during a stampede, almost a total of 66 people lost their lives in this largest stadium in Russia. This is the World’s 2nd Biggest Stadium in the list of the Largest Football Stadium in the World. 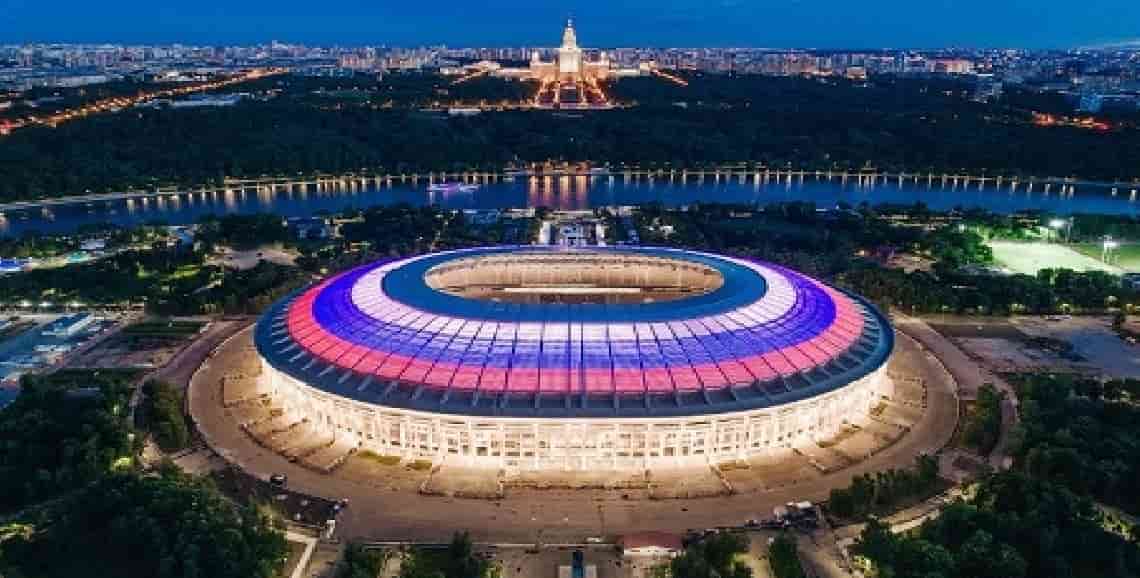 The Stadium Located in the city Madrid of Spain. Home to one of the famous and top-ranking teams Real Madrid. Has a Huge capacity of 81,044 people. It is one of the magnificent football stadiums incomplete world. The stadium was named this to honor the former club chairman Santiago Bernabeu. This Stadium was Explored in 1947 and has held great events; 3 times. it hosted the European World cup finals, and one time the champion league final and European National cup in the year 1964 and FIFA world cup 1982. It’s the 3rd Biggest Stadium by capacity in the World. 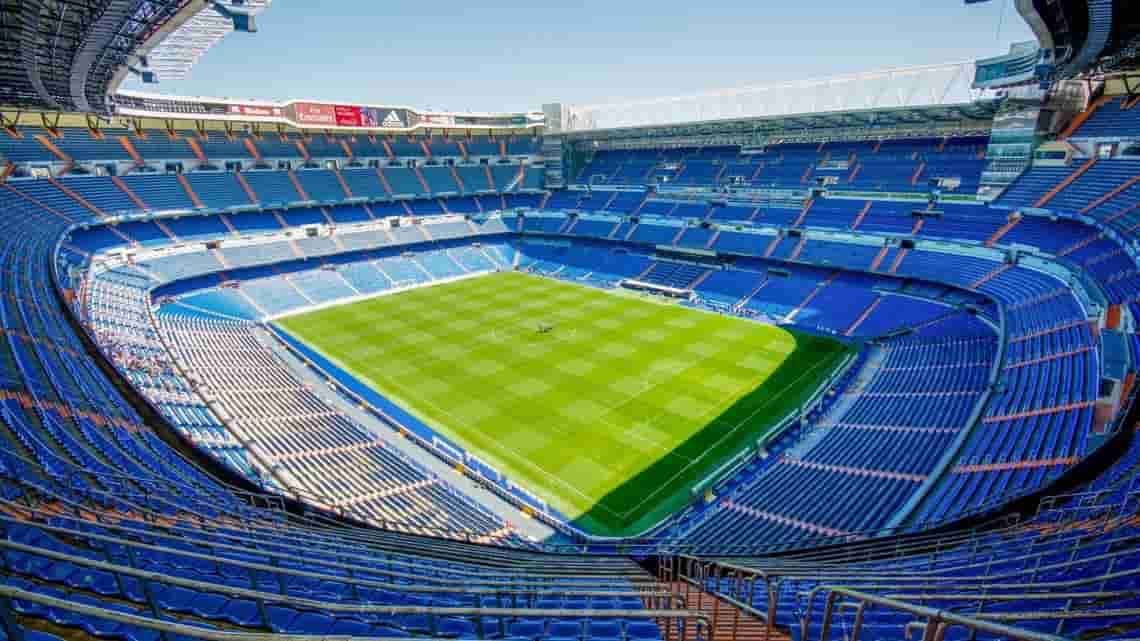 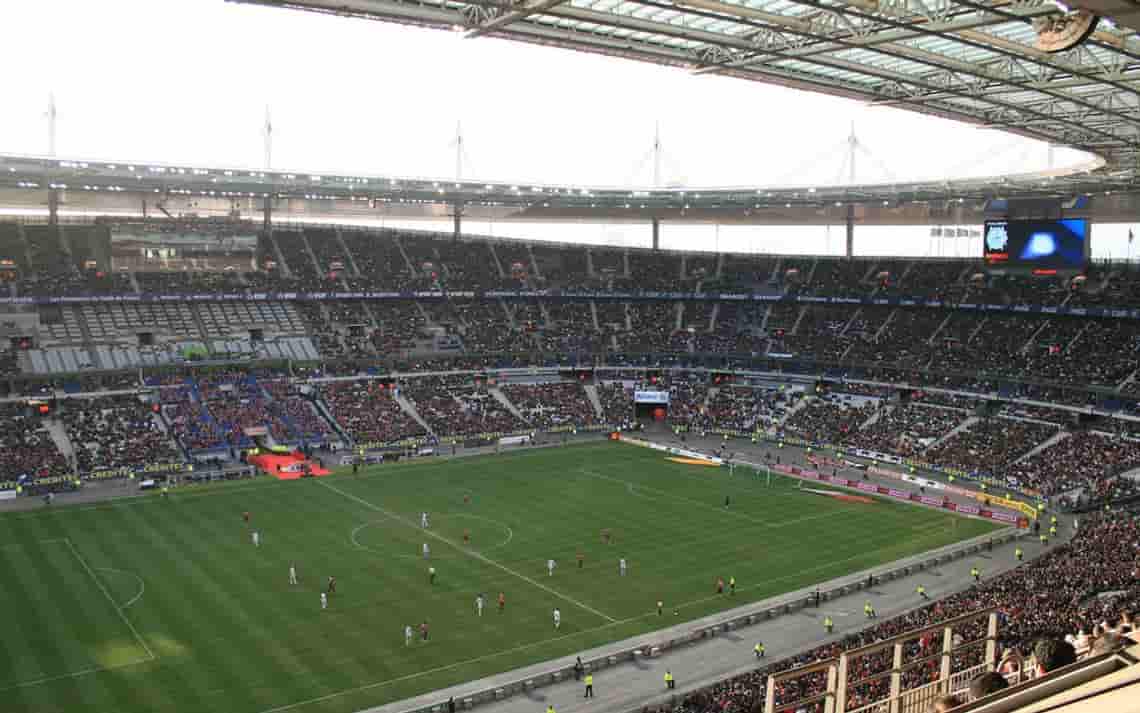 ANZ Football Stadium Located in the famous city of Sydney in Australia country. Has a very large capacity of 83,500 pupils. Home to the Australian National team. It is also known as Stadium Australia. And previously known as the Telstra Stadium. It hosted the 2000 Summer Olympics. The stadium has hosted rugby events and AFC Asian cup finals 2015. It’s the 5th Biggest Stadium of the World. 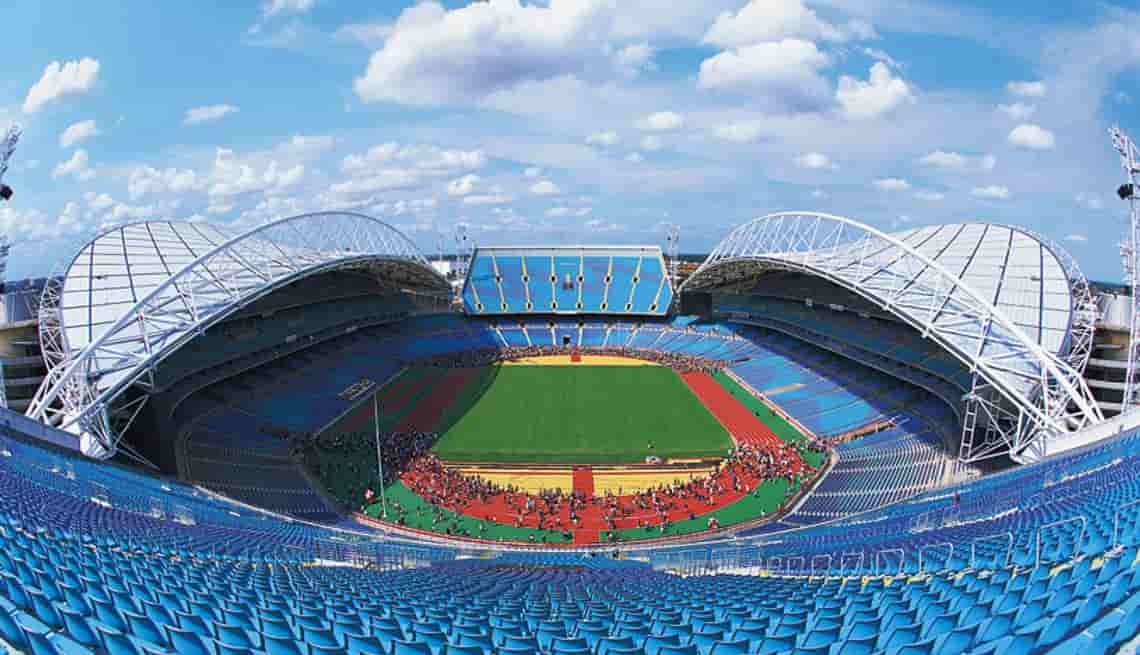