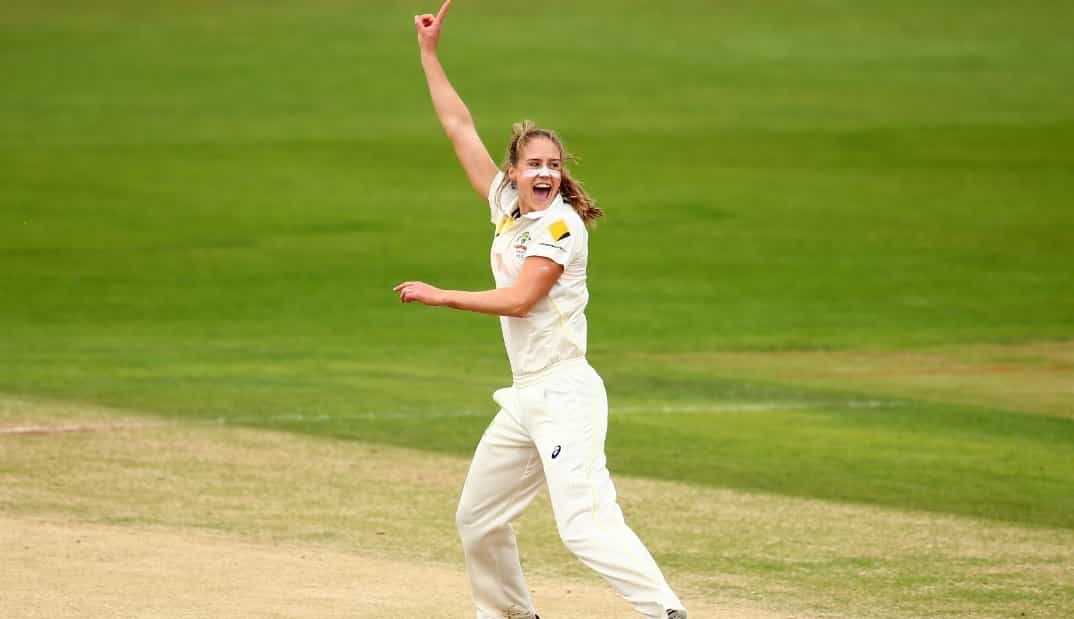 Ellyse Perry named cricketer of the year: Ellyse Perry, she won the inaugural Rachael Heyhoe Flint Award for the Woman’s Cricketer belongs to Australia. Beth Mooney was also named T20 and Emerging Player of the Year.

Amy Satterthwaite belongs from New Zealand’s walked away with the ODI honours. Perry has an amazing year personally which helped Australian Women’s Team to won the ICC Women’s Championship in November, 2016 also Womens Ashes. Satterthwaite and India’s Harmanpreet Kaur came second and third respectively beat by Perry. She is 27 years old. “This year  (2017) has been a very very special year for women’s cricket with many milestones reached, so it is a privilege and honor to receive the Rachael Heyhoe Flint Award,” said an elated Perry on Thursday (21-st December, 2017).

She scored maiden double hundred in first day-night Ashes Test. She also got three wickets in the same game. Perry’s numbers in ODIs are impressive which is 905 runs and 22 wickets in 19 matches during voting period in which games played since 21st September, 2016 also included. “Thanks to Australian Cricket Board for wonderful support they provide to Australian Women’s Cricket Team. And the development they made for women’s sports in Australia. “She also thanks to her teammates and support staff for making her tour so enjoyable and memorable and represent Australia.”