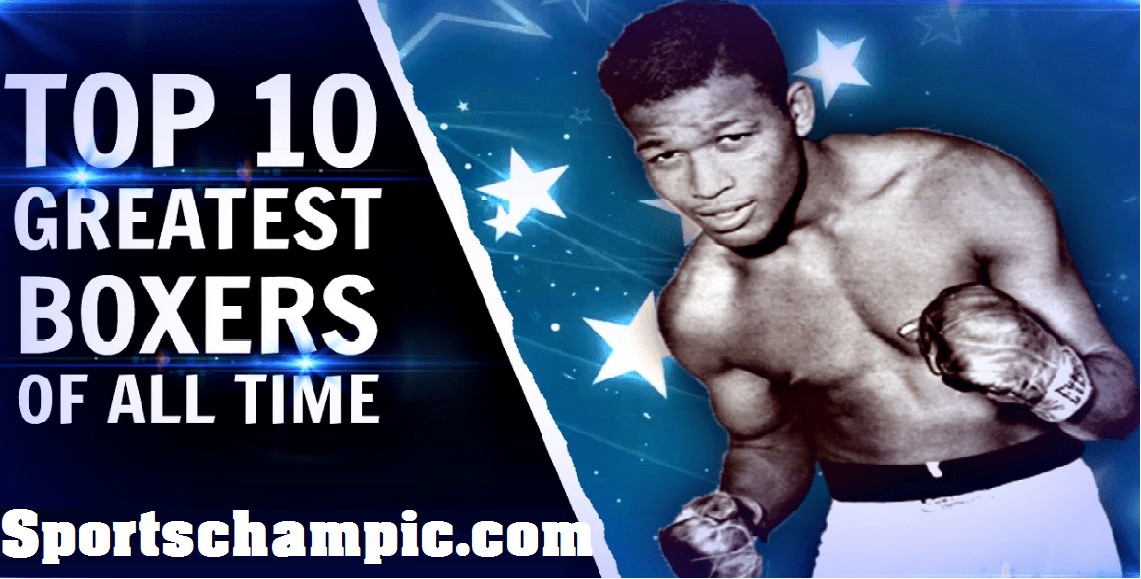 Boxing is one of the Most Popular Sports in the world in which only two Boxing players can fight. Millions of people like boxing to watch the fight between two players they are beating to one other by Punches. This is the third sport in the world in which players beating to one another. Human Fought hand to hand before Boxing but when boxing become a famous sport then most people get involved in the sports in which players wear protective gloves. This is a co-Sports Male and female players playing boxing from different. Millions of $ make players by this sports yearly. Here we are going to discuss how much the net worth players make.

Edward Henry Greb was the best Boxer that belongs to America. Harry is the most popular boxer of all time and he is regarded as the best player.  He was one of the American light heavyweight best champions from the year 1922 to 1923 and the world middleweight champion from the year 1923 to 1926. His Record is 105-8-3 (48 KOs) and 183 no-decisions that was the best Record of the time. In 1922, Greb became the only boxer to beat the future heavyweight champion Gene Tunney the man who dethroned the greatest Jack Dempsey. When we calculate biographies of the Boxing Champions then we can see that Edward Henry Greb 10th Greatest Boxer of all time.

Manny Pacquiao is a Filipino professional and greatest boxer and also a big politician. Pacquiao currently serving and performing the role of  Senator in the Philippines. In 2016 Pacquiao was ranked world number 2 on ESPN’s list of top past 25 years boxers. Manny Pacquiao is currently in 8th position in the list of Greatest Boxers of all time.

Greatest Boxers of all Time Floyd Joy Mayweather Jr. is an American boxing player who is the best promoter and former Boxer. This professional boxer was born on 24 February 1977 in, Grand Rapids, Michigan, United States. Currently, Floyd Joy’s age is 40 years. Floyd Mayweather Jr the superstar boxer and millions of people like to watch their games. He played from 1996 to the year 2007 and 2009 to 2015 year. Here you can read personal details of the Floyd Joy Mayweather Jr.

Roberto Durán Samaniego is the world’s most popular and professional former Boxer which belongs to Panamanian.  The Sports Duration of the Roberto Duran from 1968 to 2001. In this duration, he performs well and become the 6th professional boxer in the world. Roberto was a fighter in the ring and versatile brawler, which become famous by his nickname of “Manos de Piedra” for his power of devastating punching. By the complete information and sports history, Roberto Duran has the 6th position in the list of Greatest Boxers of all time. More Informative details about Roberto Duran:

Muhammad Ali is an will know American Most Popular professional Boxer. People like to watch his Fighting and highlights Muhammad Ali widely regarded as the best champion boxer in the world. In all Boxers, Muhammad Ali is the first player who won the World Heavyweight title three times. This is one of the greatest and most popular records of Muhammad Ali. Mostly People remember him for some of the most legendary and awesome moments in the ring. When we search for the best boxer on the internet then Muhammad Ali is the 4rth Player in the list of Greatest Boxers of all time. More Best Boxer Briefs are below.

Guglielmo Papaleo was an American Former professional boxer also known as Willie Pep who held the World Featherweight championship twice between 1947 and 1950. He was regarded as one of the superstars and famous boxers of the world. Most People Enjoy their Old competitions and fight highlights. Willie Pep becomes famous for his awards and titles, which they won in his time. Pep played 241 Total fights in their time. In the list of Greatest Boxers of all time Guglielmo Papaleo is in 3rd position.

Henry Armstrong was an American Former professional boxer of all time and a global boxing champion who fought under the name of Henry Armstrong. Henry Jackson Jr. is the only best boxer to hold world titles three different weights at the same time. The biggest boxer Armstrong was born on 12 December 1912 and died on 24 October 1988 in Los Angeles, California. He won the famous featherweight title crown in October 1937 before winning the welterweight title in May 1938 by which they became lightweight champion three months after. He faced a total of 17 world champions and mostly they won. Jackson Jr. is the 2nd best boxer in the list of Greatest Boxers of all time.

Sugar Ray Robinson was an American Superstar former boxer widely considered one of the greatest pound-for-pound boxers in the world. Sugar is the First man Boxer in the whole world who performs well and beats top boxers. He becomes the first time as a professional boxer in 1940 and played in 1965. In this Duration Sugar Ray Robinson Won World Top Titles and was also the beat best boxers on the field. People Regarded him in their hearts as one of the most powerful and professional Boxers. He becomes a total five-time world middleweight champion in which they beat the historical boxers. Millions of people miss their game and fighting styles. Robinson is the world’s First professional boxer on the list of the Greatest Boxers of all time.