Cricket is one of the Most Famous Sports in the World. When a Player going to Retired then Captain of the Team and Team Owner Give him a Farewell Match. This is the Last Match of the Player and After this match, the player has no chance to play in the Team. There are some famous players in cricket who did not play Farewell Match. Here we are Going to Discuss Players Who Did not Get the Farewell Match they Deserved.

Cricketers Who Did not Get the Farewell Match Is the famous fast Bowler and Former Captain of the Pakistan International Cricket Team. Waqar Younis played 15 years for His cricket team and make many records in his time. After 2003 World Cup Waqar Younas Announce his retirement in the year of 2004. World Cup 2003 is one of the most important for Waqar but unfortunately, we lose this world cup in his Captaincy. This Worldcup was the full stop for his professional career. Retirement of the Waqar Younas is one of the heartbreaking news for the World Cup and Pakistani cricket team. The team lost a very important player. what was the reason behind the Waqar Younas Retirement this is a secret and no one Know why they left. After Losing Important World Cup 2003 the team Did not provide him the Farewell Match. 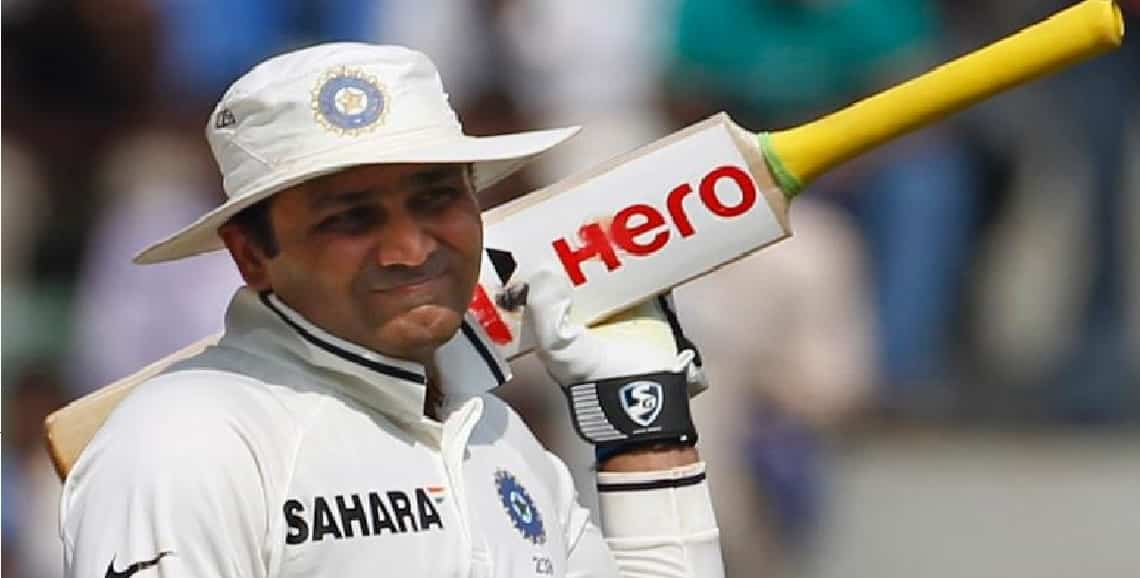 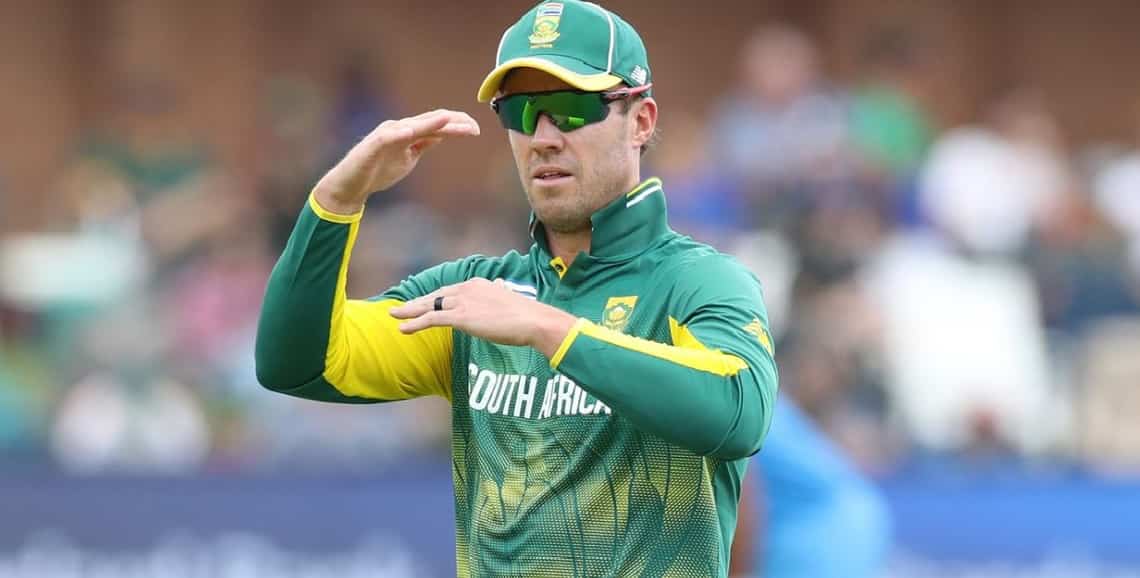 If someone asks from you generally who is the fastest current Cricket player then answer is AB de Villiers. AB de Villiers is the World Top fastest cricketer. He makes many records and fastest centuries in his career. we cannot discuss overall records of the AB de Villiers because they make many records. He Stoped South African captaincy in the year 2017 and retired in 2018. After the retirement from cricket, he Did not Get the Farewell Match they Deserved 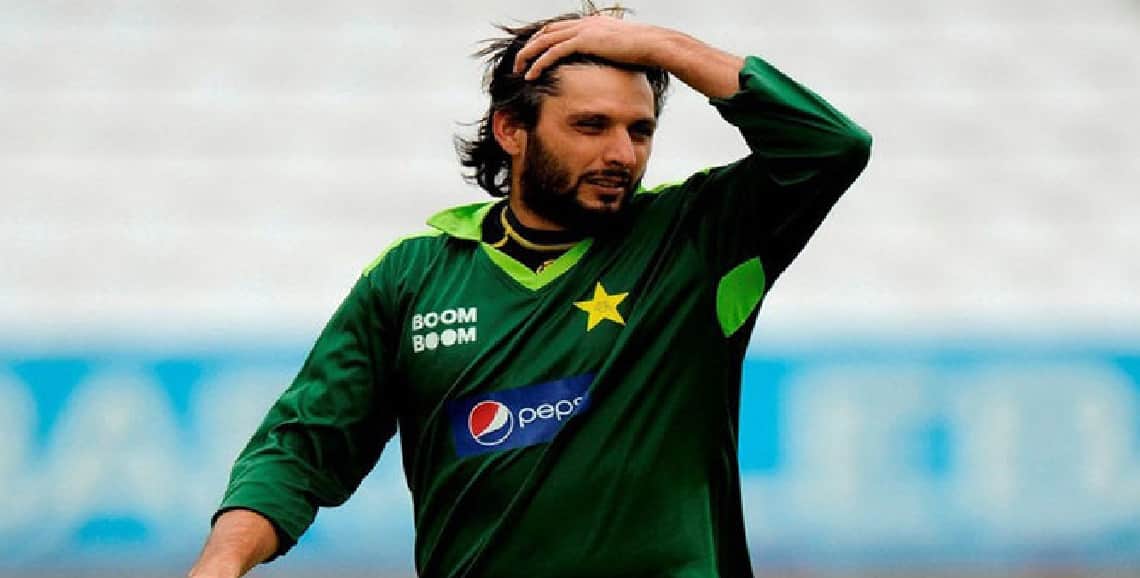