Top 10 Highest Sixes in ODI: In world cricket, there are so many talented and top batsmen who proved himself and his talent by winning the matches for their country. Players like Sachin Tendulkar, Muhammad Yousaf, Ricky Ponting, Rahul Dravid, and Jacques Kallis will always be remembered as legends in the history of cricket. But we are not going to discuss them today. Today we are going to discuss those players they destroy bowling side single-handed by hitting huge sixes. In this article, we will talk about ten batsmen who cracked most ODI sixes in cricket. 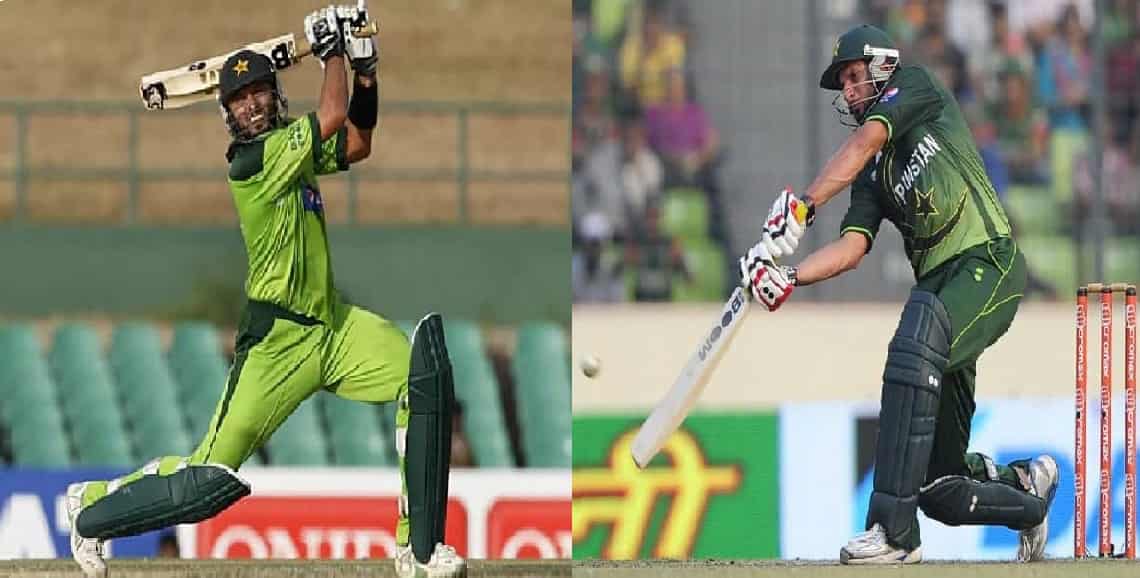 The former Pakistan cricket team captain and most destructive batsman ever in cricket history Shahid Afridi tops the list of batsman who hit most sixes in One Day International. Afridi is famous as BOOM BOOM for his aggressive style of batting has smashed three hundred and fifty-one (351) sixes during his career from more than anyone. He is the only batsman who has more than 100 strike rate in ODI. Afridi has 117 strike rates and hit 740 fours in his career. 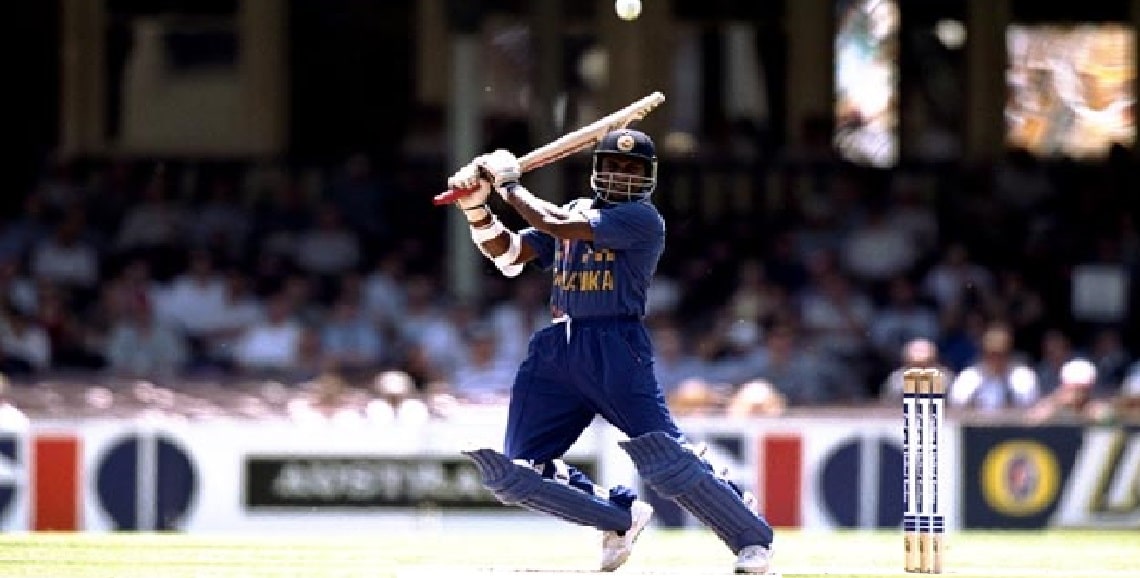 Jayasuriya is on the second place have the most dangerous left-handed opener in the cricket game. The legendary player is Sri Lankan opener has smashed 270 sixes in his career along with 1500 fours. Jayasuriya maintains the strike rate of 91 with a good average of 32 in his long 445 matches career. 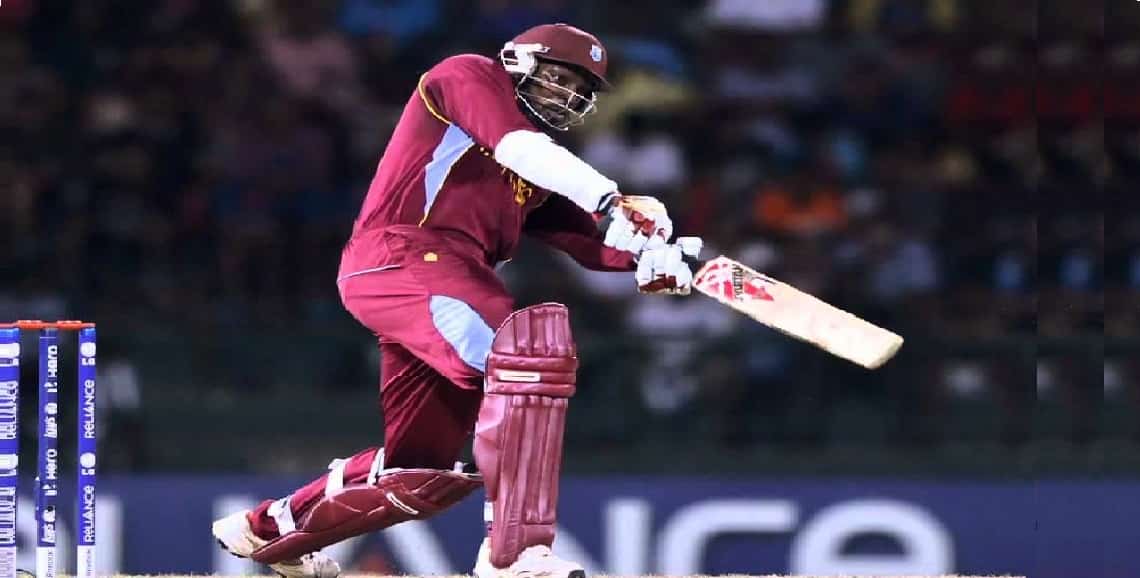 A West Indian player always known for unbelievable hitting abilities in cricket and Chris Gayle is one of them. He smashed 253 sixes in 275 matches and hit 1038 fours in his career as well. Gayle smashed 16 sixes during ICC World Cup 2015 against Zimbabwe that’s maximum 6s after RG Sharma and AB de Villiers in a One Day International match. He scored 215 runs which is  4th biggest individual score in cricket history. 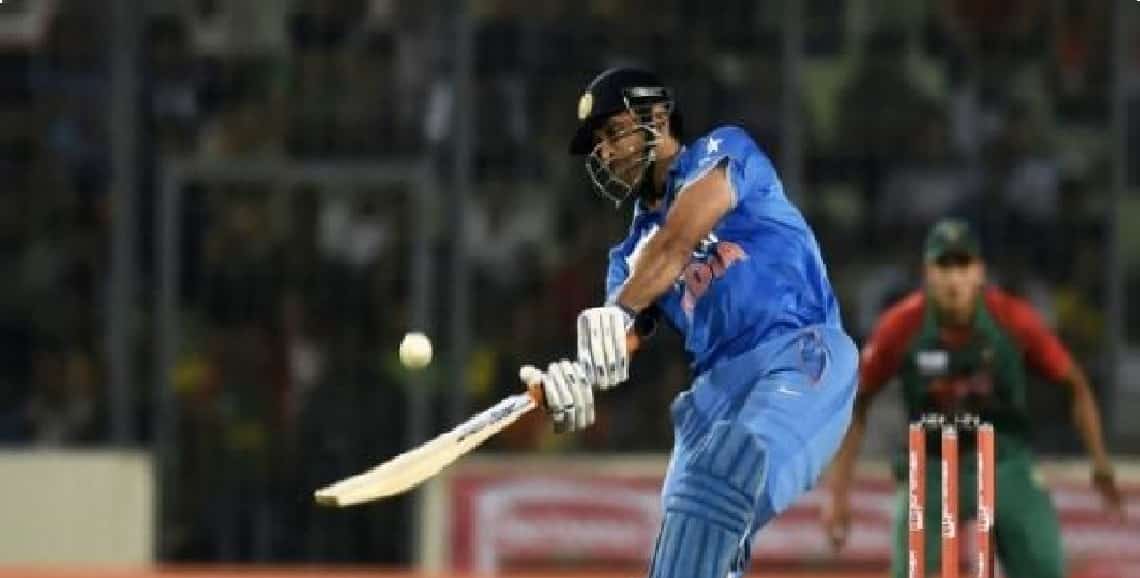 MS Dhoni is very cool captain has knocked 216 sixes in 312 matches and 245 innings. Dhoni proved himself as the golden boy for India also hit 691 fours and maintained 90 strike rate in his career. He also 2nd best average in top ten (10) after AB de Villiers. 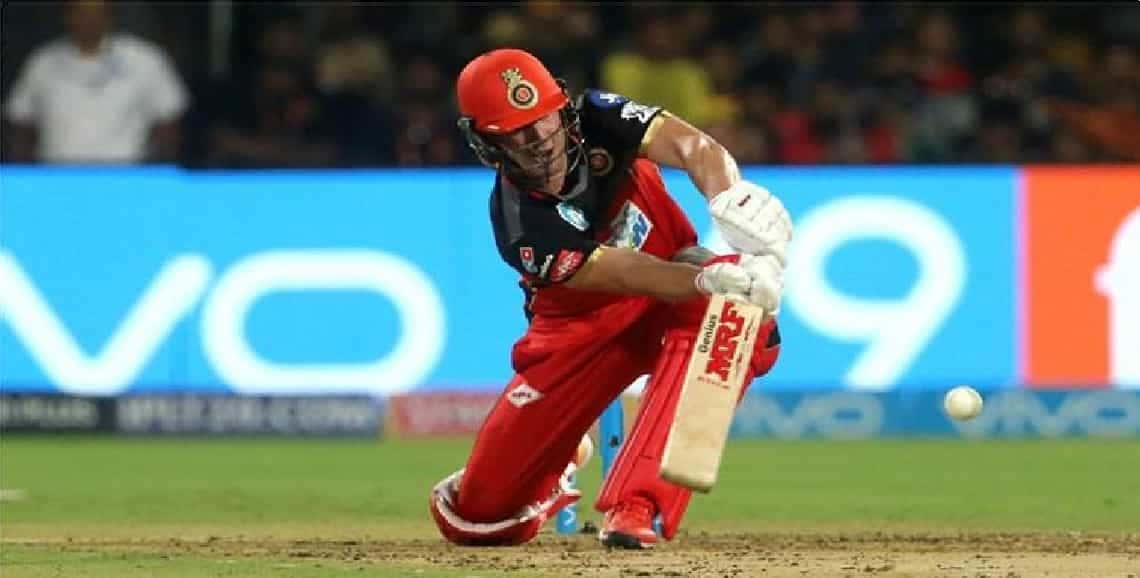 AB de Villiers is next man in top ten batsmen who cracked most ODI sixes in cricket also famous as Mr. 360 degree and superhuman. De Villiers has smashed 202 sixes in his career till now with 768 fours as well. He has a very good average among these top class players with 53.5 and his strike rate is almost 100. 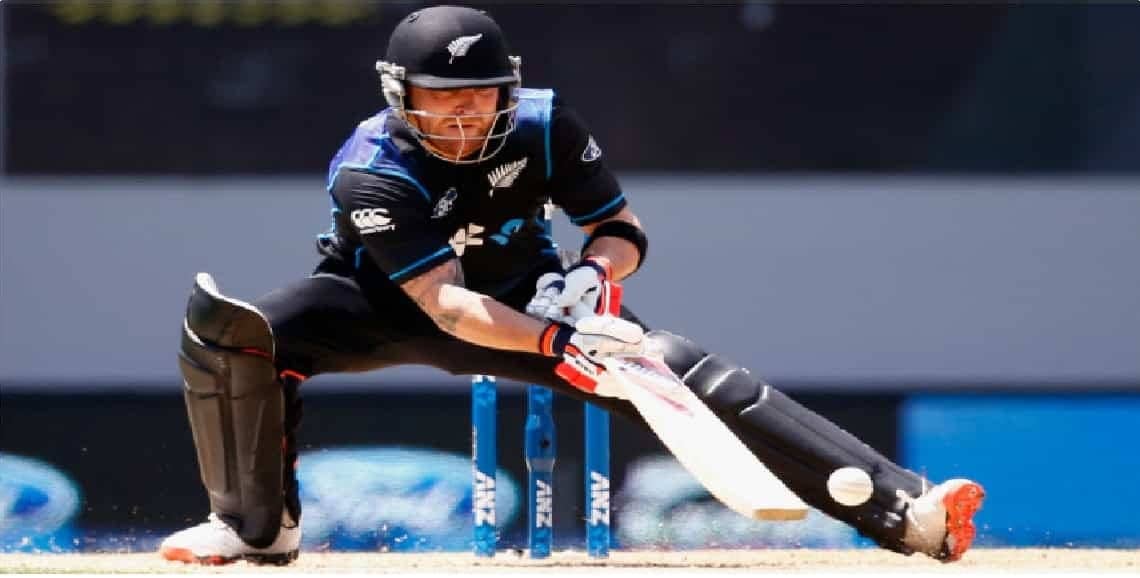 BB McCullum is former kiwi captain is next in top ten batsmen who smashed most One Day International sixes in cricket. Mccullum hit 200 sixes in 260 matches for New Zealand. He also hit 577 fours in his career strike rate of 97. 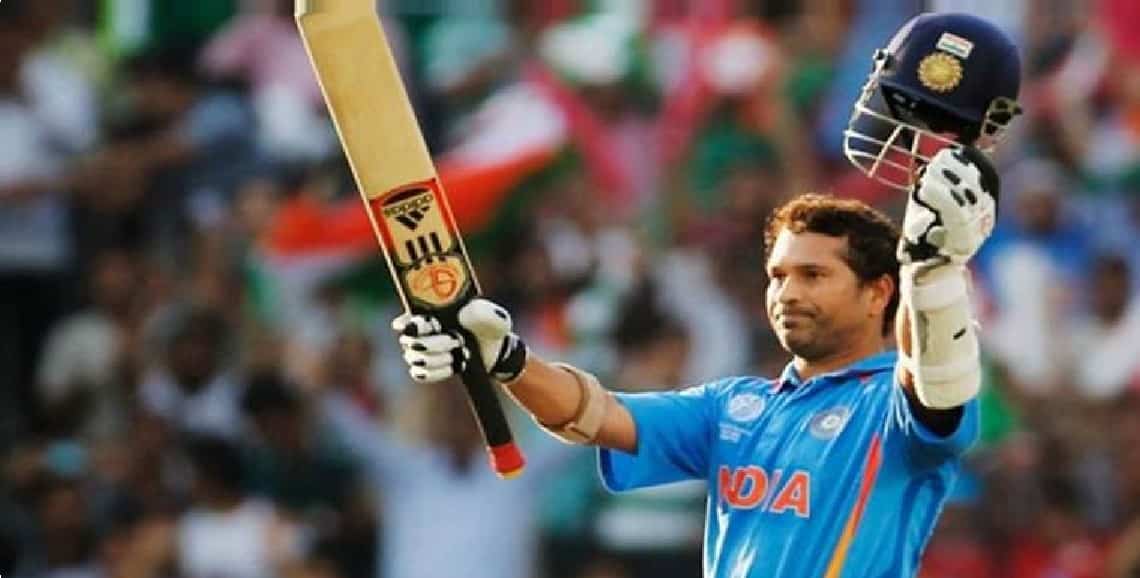 Sachin Tendulkar is next in our list is the greatest of all the legendary Indian batsman. He smashed 195 sixes in 463 matches and 452 innings. Till now Tendulkar is the only batsman to have more than 2000 fours. He hit 2016 fours in his career. His strike rate is 86 and a very healthy average of 45 in his One Day International career. 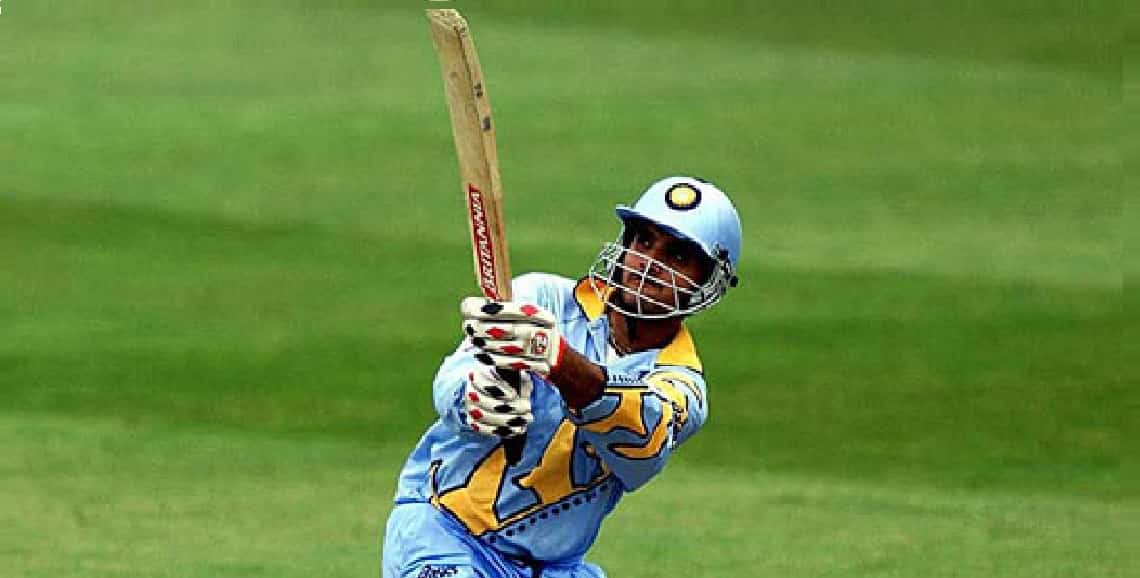 Ganguly is known as “Dada” smashed 190 sixes in 311 matches and 300 innings. Similarly, he managed to hit 1122 fours and maintained the good average of 41. Although his strike rate was low clicking at 74. 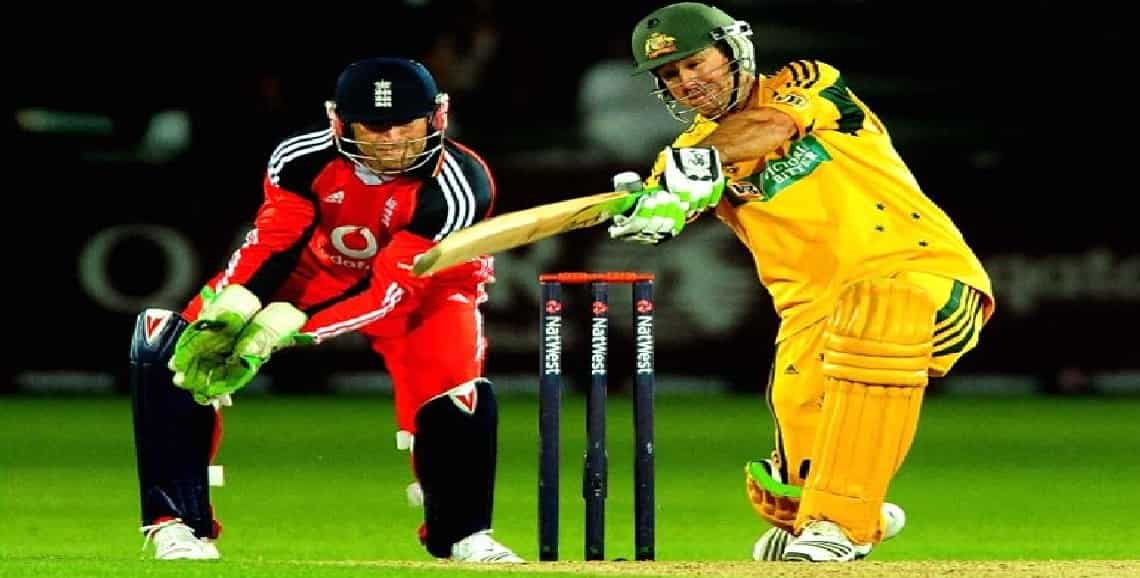 The former Australian legend smashed 162 sixes in 375 matches and 365 innings. He also hit 1231 fours during his One Day International career with the strike rate of 80 and average 42.