sports in our daily life play an important role because it keeps us active and healthy. It’s the most efficient way of exercising and a secret to a fresh mind. Lots of people participate in sports just for entertainment and enjoyment. But, most sports have a high risk of health issues, they can be dangerous and injurious to health. Do you know about the Top 10 most dangerous sports in the world? If not, then don’t just scroll down below you will know about the top 10 dangerous sports. 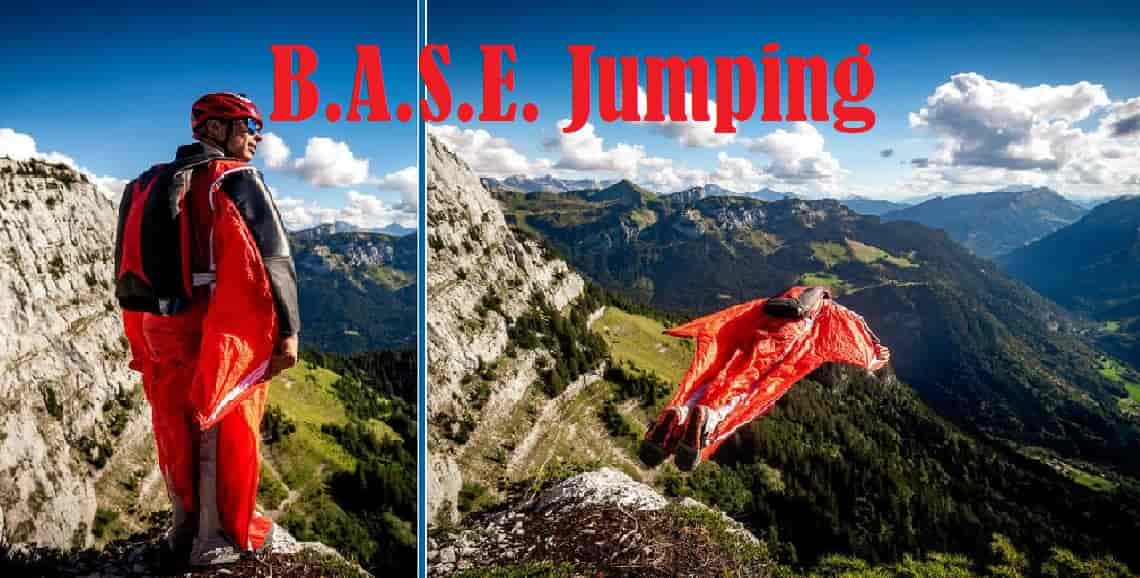 BASE jumping is ranked one of the most dangerous sports in the world. There are so many reasons why BASE jumping is considered dangerous, but perhaps the most often causes of injury and death are struggling to maintain a safe area all-around athlete during the landing.

BASE jumping is still illegal in many countries because of the high thrilling risks. When you start falling toward the ground, you can even imagine what will happen in the next second. Being a BASE jumper you should react calmly and you must have the ability to react positively because the BASE jump usually starts out between 1000-3000 feet and you will get hardly fifteen seconds to open your parachute.

Valery Rozov, a Russian daredevil, holds the world record for the highest BASE Jump, leaping from the world’s tallest mountain, Mount Everest a surprising 23,688 feet above altitude. 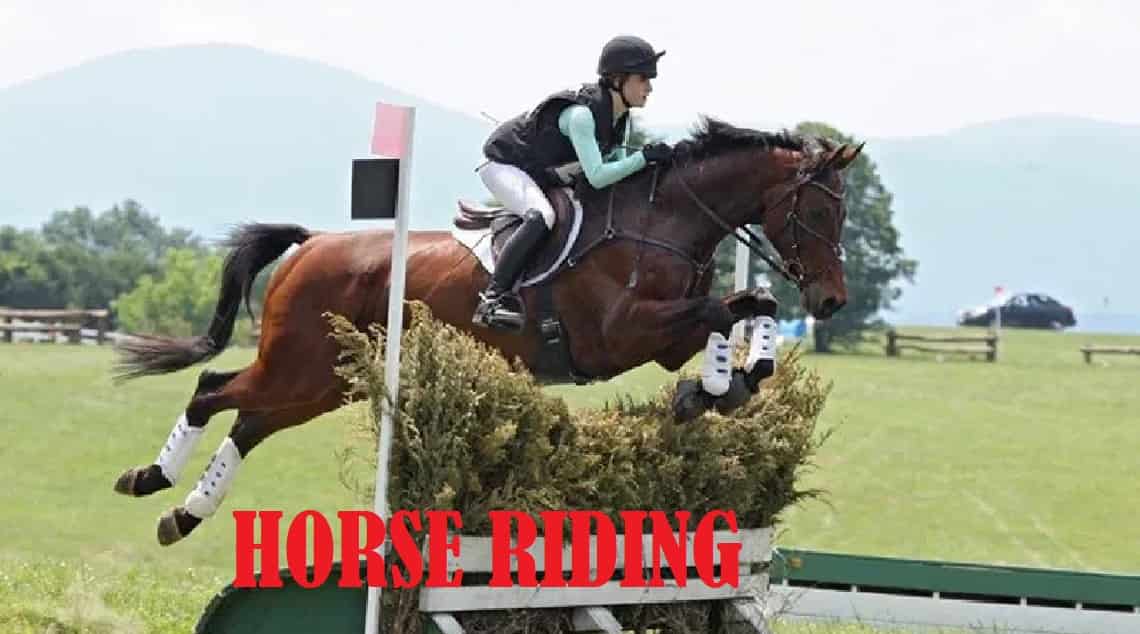 Horse riding seems fun and entertaining but recently it has been given the title of a most dangerous sport because it can be life threatened sometimes. According to medical research, approximately 24000 adults were injured because of Horse riding around the globe.

You should act according to the Horse while riding because it’s important to keep in mind that ponies are flight animals, but when they’re terrified, they can be dangerous too. 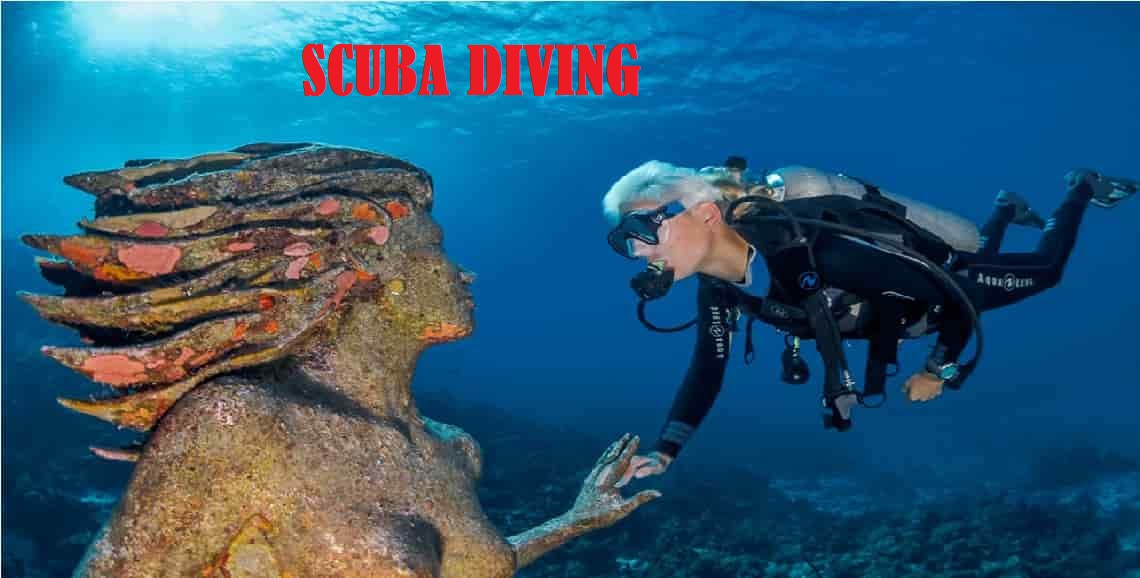 Scuba diving is that type of diving in which divers use breathing equipment that is not dependent on the surface area. Scuba diving is famous all over the world.

If the rise of the dive is too fast than normal, it may lead to serious health issues like lungs, spinal cord, and brain failure.

RUNNING OF THE BULL 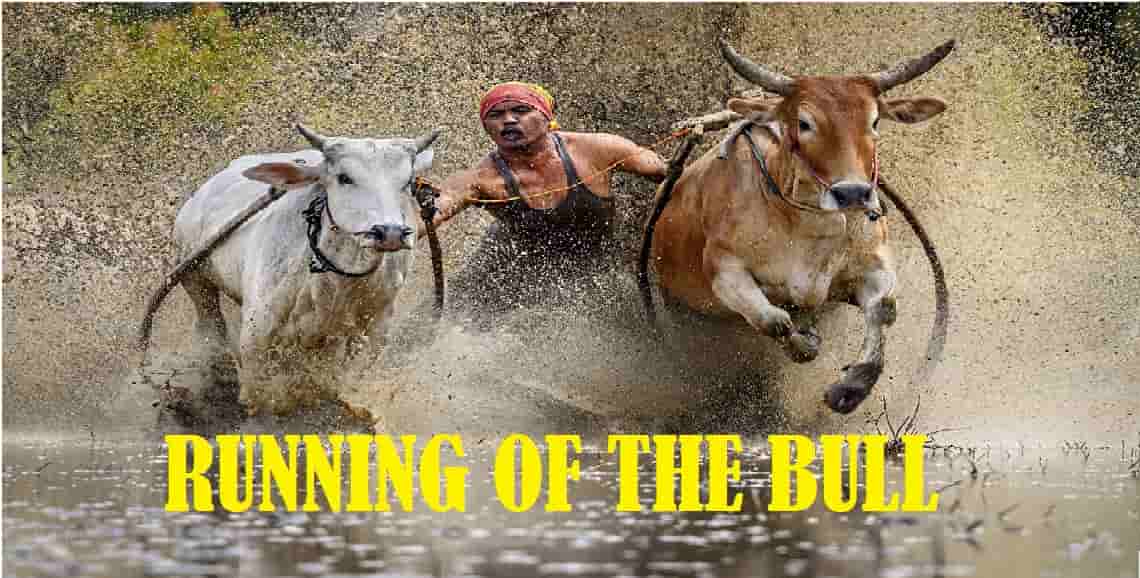 The running of the bulls occurs every year, this sport is one of the most thrilling and life-threatening.

Hitting by the running bull can cause serious injuries, death may occur if the horns of the bull hit the person’s lungs. So it is quite important to be sure what catches the bull’s attention so that you can make the bull turn suddenly. Being trapped by the other runners in this sport can also be life threatened.

Recent studies showed that more than 100 people were injured while 16 people have died in among which 1 was trapped by runners. 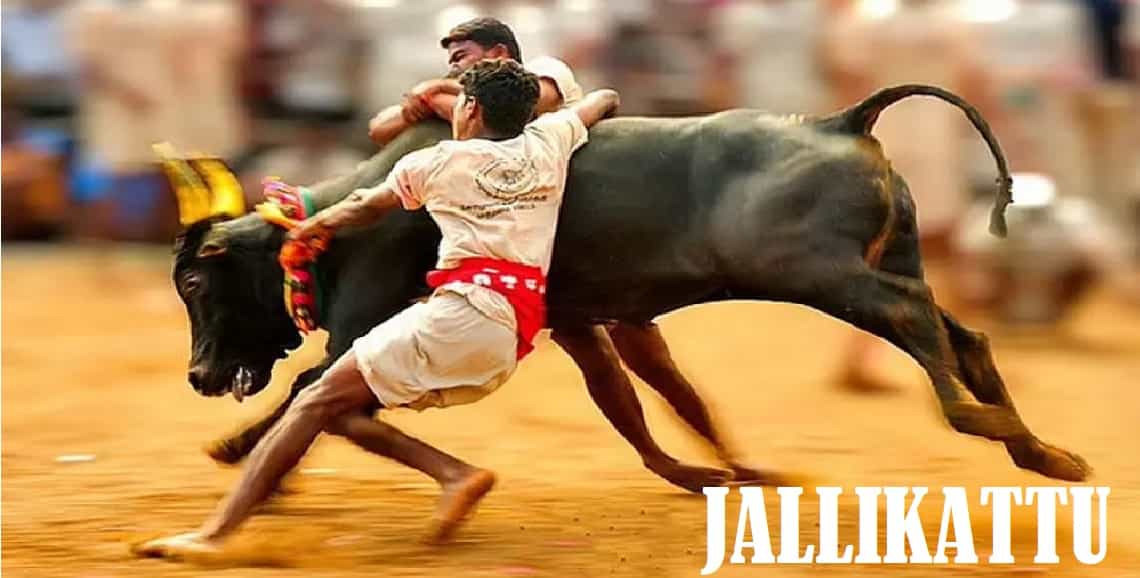 Jallikattu is a traditional event, a bull-taming sport mostly played in India. Death scenes are rare but health injuries may occur in this sport. Far away 3 death scenes have been reported since.

Jallikattu was considered a danger by The Animal Welfare Board of India. Several pieces of evidence have been gathered to claim Jallikattu as one of the most dangerous games. 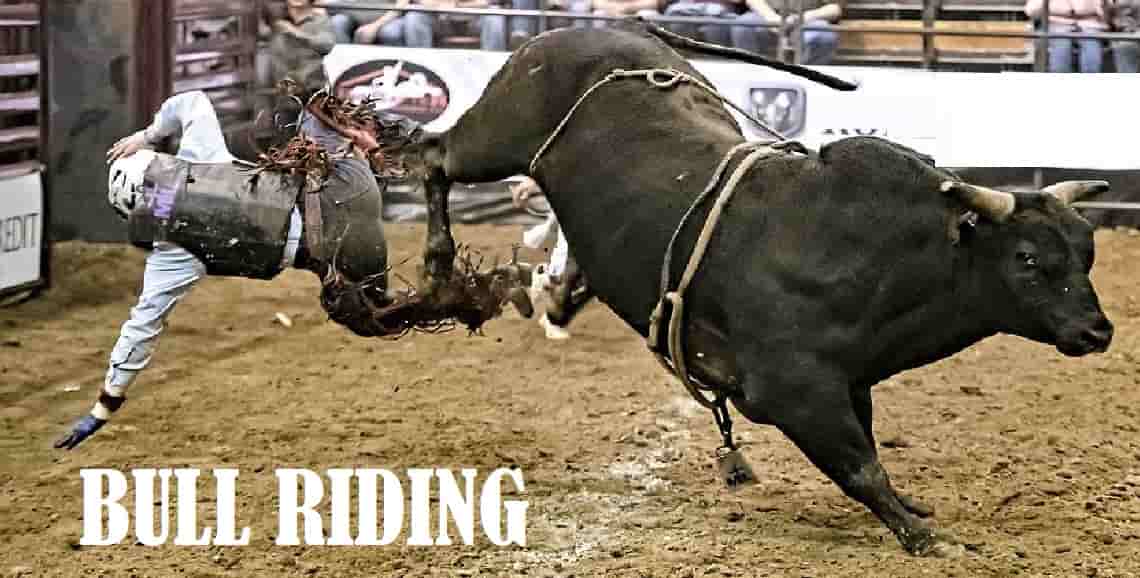 Bull riding is a rodeo sport in which a rider mounts a leaping bull and tries to stay mounted as the animal attempts to buck him off. The rider must stay on the bull to receive a score. This can cause several injuries and health hazards, and being trapped by the bull can also be serious.

Bull riding is ranked 5th  in the most dangerous sports in the world because of the power of the bull which is extraordinary, and the desire of the bull, to attack the rider.

This sport is an art for those who are fully trained, passionate. Passionate people can attend classes or join a school to be experts in bull riding. 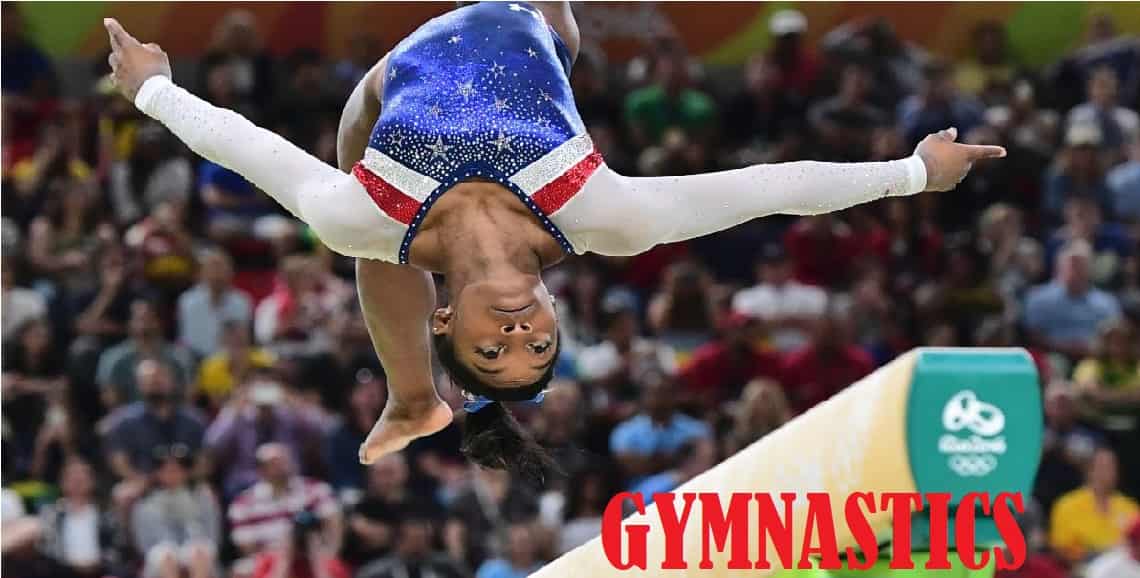 Gymnastics is listed among the deadliest sport, according to the National Center for Catastrophic Injuries. Gymnastics is a physically demanding activity, and while injuries are unavoidable, they can also be harmful for a variety of reasons.

This sport needs a lot of practice, flexibility, and stamina. Carelessness can lead to serious harm and injuries. Gymnastics is also considered as the best sport for teens age but it is ranked 4th among the most dangerous sports in the world.

According to recent studies, every year almost 10,000 gymnasts get injured. 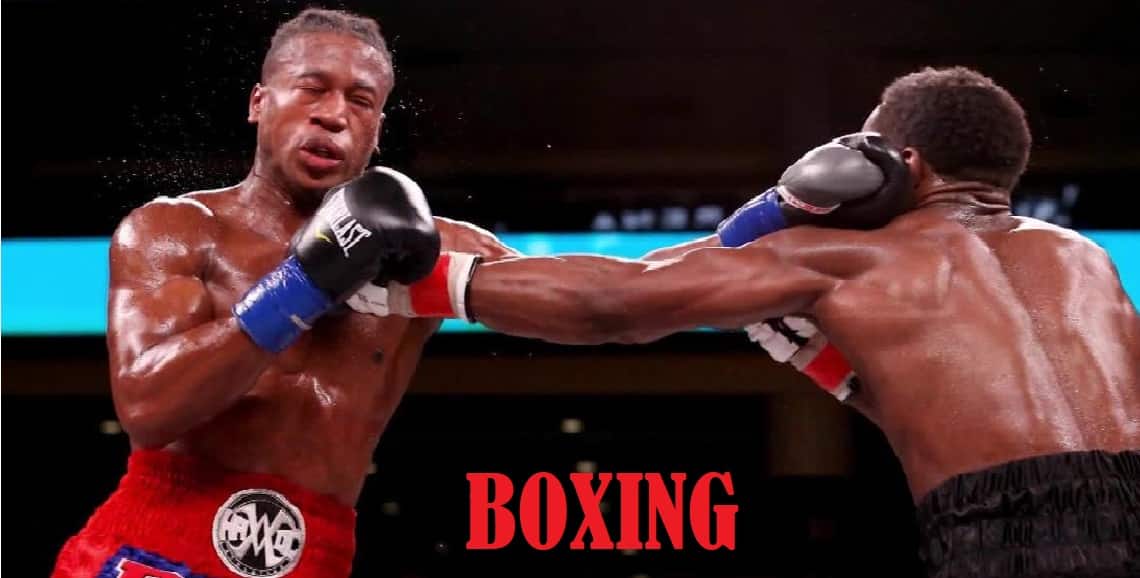 No one can deny the fact that boxing is considered one of the most dangerous sports in the world. The only opportunity to win in this sport is by hitting your opponent. Recently, it has been shown that boxers suffer brain injuries mostly.

Roundabout more than 10 people die every year due to boxing. Head, bones, chest injuries are normal almost in every second boxer. Every punch in this sport will lead to damage.

In professional boxing, the goal is to cause more bodily harm to your competitor than they do to you. That can cause serious injuries. 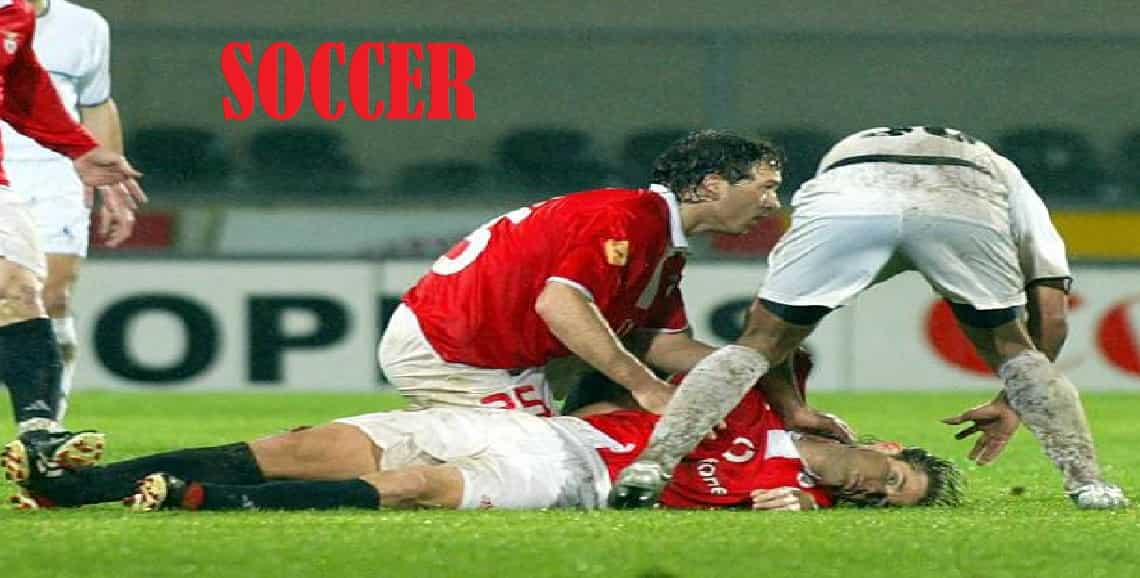 Soccer is considered a risky game for several reasons. One of the reasons is the frequent injuries. Playing soccer is good for health while practicing but besides it has many risk factors that include muscles injuries, ligaments, fractures, and dislocations of bones.

Soccer is also considered one of the most famous sports in summer. Well, a practiced player is considered to play these sports and it can prevent injuries. 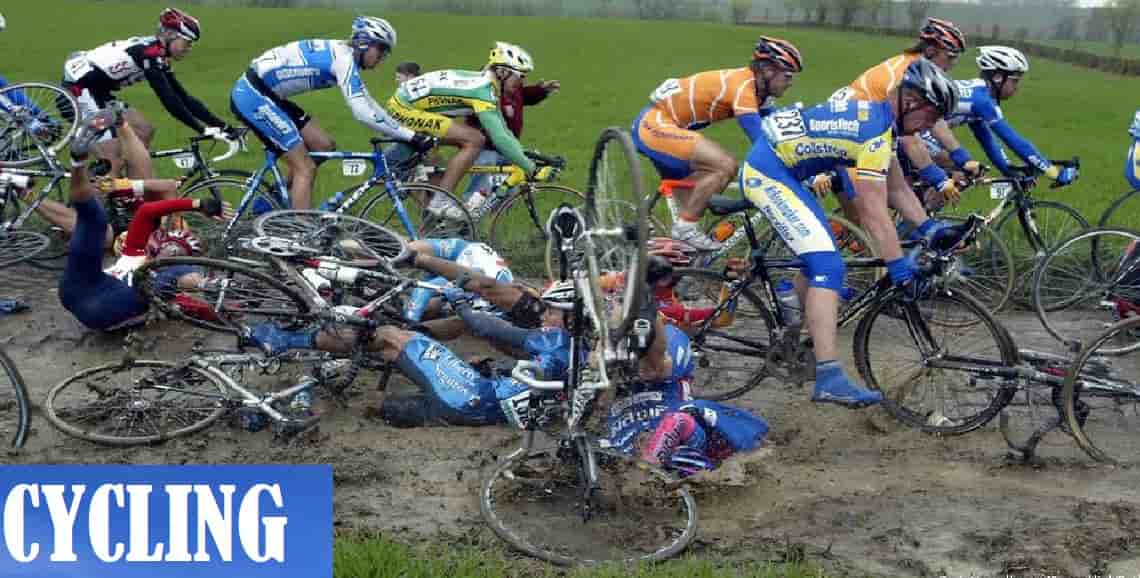 Cycling is considered best for health but a large number of victims have been involved in cycling throughout the world.

While cycling large number of participants are close enough to each other that there is a huge risk of falling from the cycle and getting injured. Almost 22 deaths have occurred in cycling.

Knee pain, head injuries, neck pain, back pain, are the most common injuries in cycling. 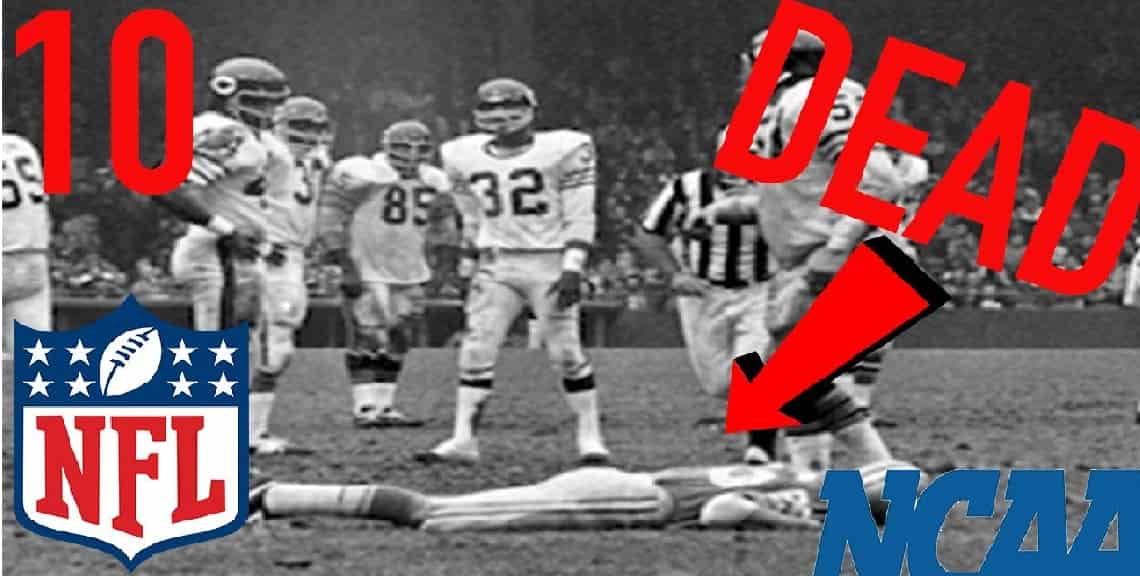 Football is far good for health if played in a safe manner and if the well-trained player is playing it. Football is basically an interesting game to the audience but, unfortunately, this sports game has been ranked among the most dangerous sports in the world, due to multiple causes.

Professionally played football is not that easy, it can be risky, risk factors include several brains injuries, broken bones, back injuries, and much more.

According to the research of the Journal of the American Medical Association, 80 percent of footballers had chronic traumatic encephalopathy (CTE). 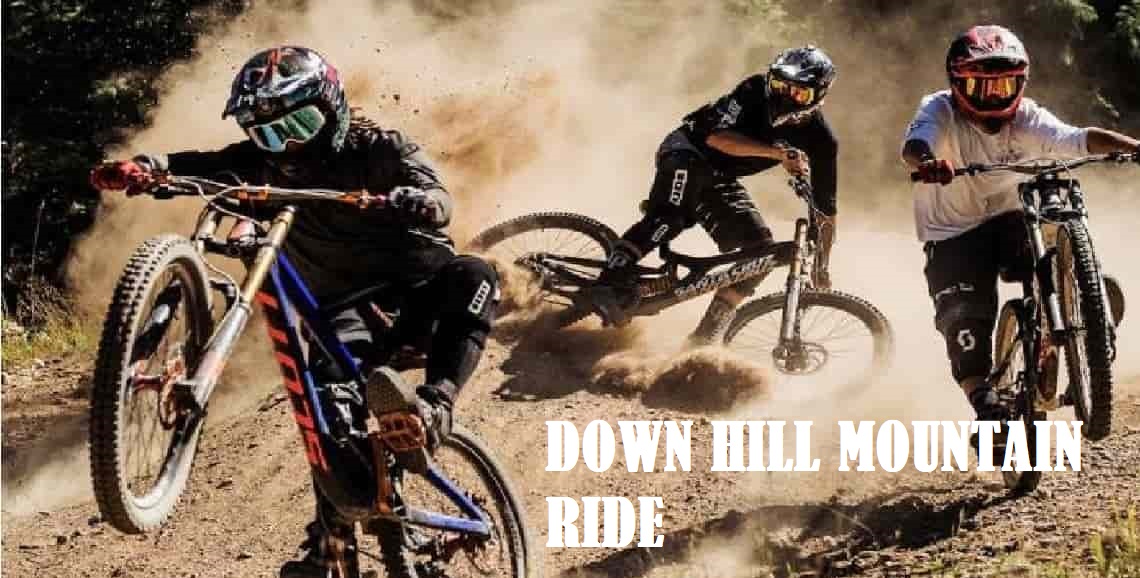 Crashes on the bike obviously cause the most severe injuries. 28 percent of the injured riders in this sport have facial traumas.

Deaths have been reported due to downhill mountain rides. A 67-year-old man from the Pacific Northwest was critically injured after crashing his mountain bike while riding a tricky section of the track. This individual was recognized as a professional rider who was carrying a safety helmet at the time of the accident. 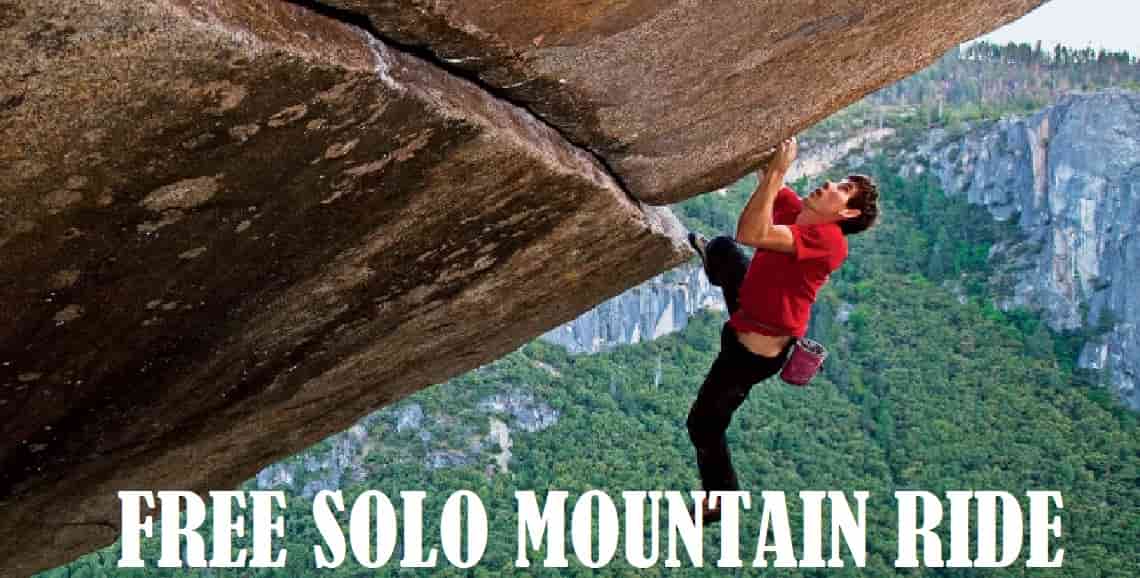 Here come the most dangerous sports. Free solo mountain ride is life-threatening, so far on this sports game, no serious injuries have been reported because those who didn’t make it have died.

This sport has been ranked among the most dangerous sports because you have to do it alone as the name indicates. Skydiver uses parachutes while solo mountain riders use nothing except their shoes and their faith.

In northern Mexico, Brad Gobright, fell around 1,000ft to his death. Although he was best known for this sport without any fear and equipment. Apart from this, Derek Hersey, Vik Hendrickson, Jimmy Ray Forester, Robert Steele, Tony Wilmott,  John Taylor, and, John Bachar, are those who also died in solo mountain rides. 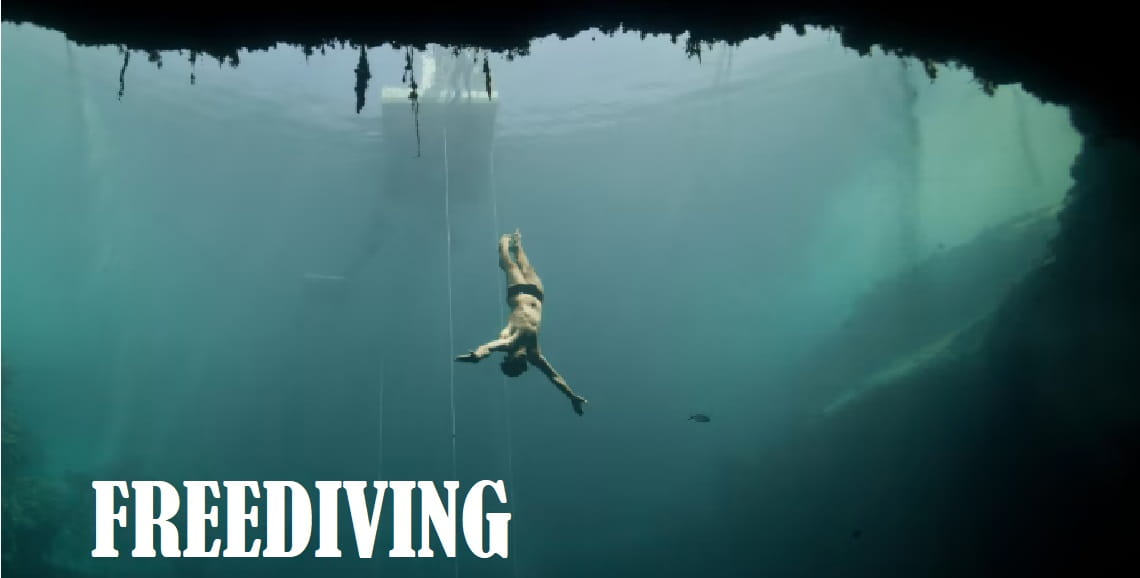 Freediving is also known as breath-holding diving is a ranked dangerous sport. The biggest fear of this sport is, if the oxygen level drops in your blood level, the brain will stop working and will result in hypoxia.

Freedivers should be rescued immediately if they have a blackout. While diving due to the change in pressure of water can change the diver’s body language due to which divers can be at risk. The death rate in freediving is 1 in every 5000 competitive dives.

Herbert Nitsch is known as the best recorded free diving man with an average of 702 ft 1.18 in.