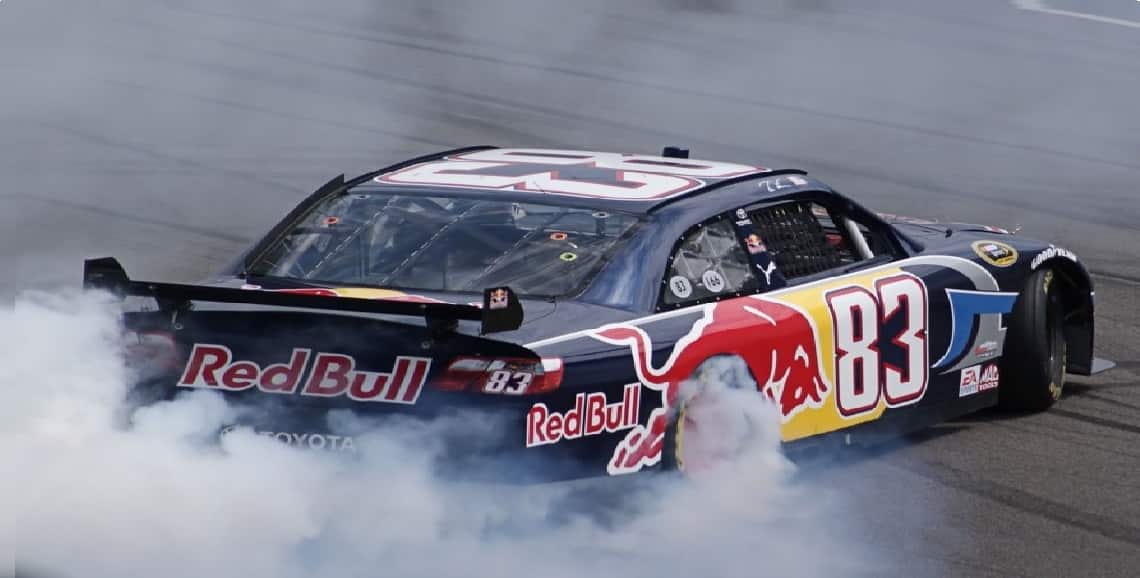 There are many types of Racing Sports are Famous. Motor Racing and Auto Racing is a part of these famous sports. This is the game in which involved the highest-paid Drivers from all around the World. Top Drivers and World best Celebrities Participate in this Sport. Car Racing first time contested on August 30, 1867. First COmpetive of the Motor Sport in 1894. Motor Racing Sport is a non-Olympic game. This game is very famous in the world. There are Different types of Motor Sports Like Four-Wheeled and two Wheeled both are famous.

What makes motor racing a sport?

What is Motor Racing Sport? For all Racing lovers, this is important to know about all Motor Racing types, Cars and Racers. Here are some things which make motor racing a sport.

Competition. This is the first thing which makes to car racing the Best Sport. Drivers from all around the world participate in this sport which increases competition in this game.

Mental conditioning & Physical: The differences between a professional, Well trained driver and someone like unprofessional are many. A Well Trained professional Driver Mind is active and Smart. Car Racing includes a number of physical and psychological factors; which very important. Racing, like the non-team Olympic sports, has 2 out of 3 covered. Motor-racing is an only dangerous game which required physically and mentally focus as competitive racing.

Opposition: All Drivers need to have an objective, Scope like scoring, and there have to be humans to stop you, as defenders.

Formula Racing is one of the highest class of single-seater Motor or Auto racing sanctioned by the Fédération Internationale de l’Automobile and Formula One Group.

Auto racing / Sports Car racing is motorsport involved in the racing of automobiles for competition. This is the world Most Popular game recorded as early in 1867.

Drag racing is the type of motorsport. In this motor racing automobiles and motorcycles compete. Only two types of Vehicles allowed in the Drag racing.

Rally is a form of the Popular motorsport that takes place on both public or private roads with the latest production. These are the Legal Road Sports Cars.

Off-road racing is the type of special racing. This motorsport consisting of specially-latest vehicles, Car racing in off-road environments.

Touring car racing is part of motorsport for road racing competition. Modified Vehicles are used for Touring car racing. It is most popular in Argentina, Australia, Britain, Brazil, Germany, Sweden and the country of Norway.

Production car racing is included in showroom stock racing, pure stock, Street Stock, and U-car racing. These all categories of auto racing or motor racing where the latest production cars race each other.

One-make racing is the well known Spec racing from country North America. It is in the category of automobile racing where all drivers racers using identical cars.

Monster truck racing is a part of Motor Sport and very popular in different countries. This is the Racing Sport in which different truck drivers racer Competes.