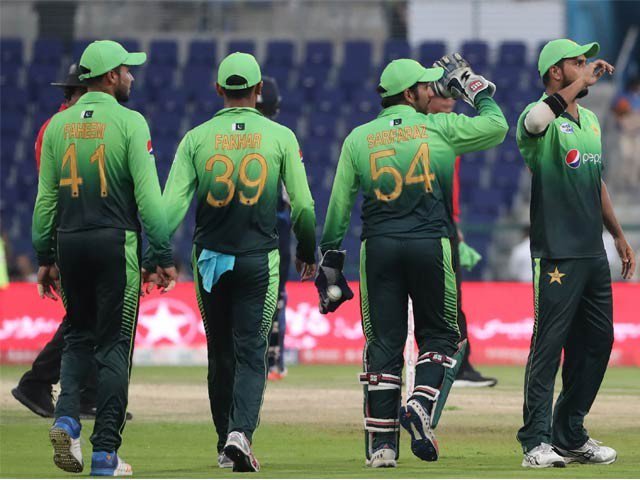 The National T20 Cricket Cup Got Controversy: The national T20 cricket cup controversy came to the AT TV on the in the semi-final of Karachi, and FATA hocked the next ball and changed the situation. Fata Change the Complete situation of the current match on last ball. The Fata make 6 on last ball to get qualify for Semi-final.

According to the details, on TV, in the T-20 Cup match last week. it was shown that if Faisalabad hit the target in 16.3 overs then where the semi-finals would be found in the match, but when it did not happen, Afridi announces the final for joining Karachi. surprisingly When Saeed Ajmal’s Came for his last slow delivery then Muhammad irfan change the complete match. he hit on ball and mak six (6) score on last ball. You Know Saed ajmal is the king of spinners but unfortunately he does not perform will and receive a big  six on his ball from the irfan. After the Match wining Cricket board announce Fata for Semi Final because Fata Played will than Karachi.

On this situation, Karachi’s Officers immediately contacted Paramar Domestic Cricket Saqib Irfan, but he did not give any satisfactory answer, then Director – General Operations Haroon Rasheed was informed about the situation and assured him to know the details. Not surprisingly, Chairman Board Advisor Shakeel Sheikh also blamed the complaint, when Karachi team members talked to Broadcasters, he said that the match referee told us that he was broadcast on TV, interesting. The thing is that the match scores of press scores released by PCB did not contain any mention of the overs. Discussion is written to the target in 16.4 overs in pursuit of the score card on site.

Sources further said that due to the lack of leadership in the CCA. Karachi’s team could not formally protest. The FATA position in the points released table later showed better than Karachi but also due to confusion the players Suffered mental injury.