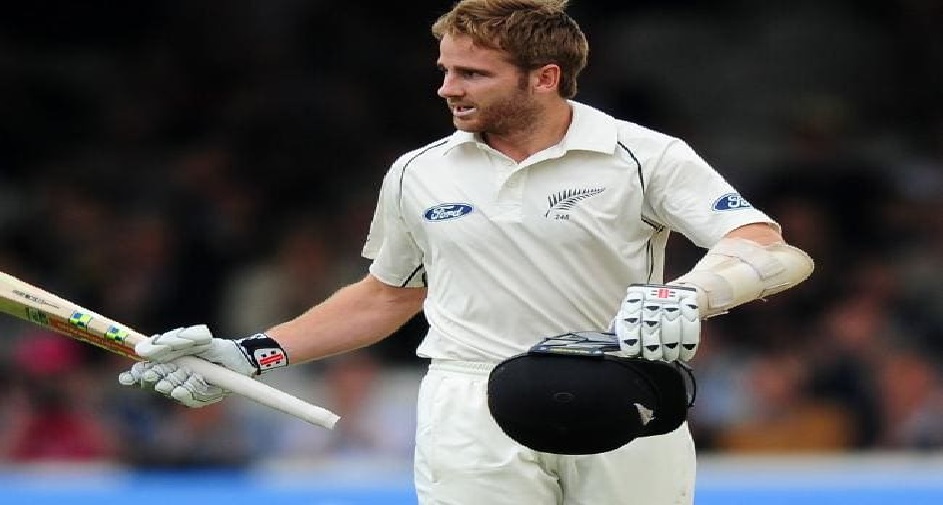 Shane Warne dismisses calls for Aussie cricket to follow Kiwi Test team:  Shane Warne has publicly opposed the push for the Australian cricket team to try and imitate their New Zealand rivals in the wake of the ball-tampering scandal. On the same day Warne’s involvement with Fox Sport’s cricket revolution was confirmed, the Victorian Spin King shared his thoughts on the fall-out to Australia’s messy ball-tampering saga, which resulted in coach Darren Lehmann’s resignation and long-term suspensions for dumped captain Steve Smith (12 months), David Warner (12 months) and Cameron Bancroft (nine months). Warne told The Herald Sun, he doesn’t agree with the public calls for Australia to play with the same spirit the Black Caps have developed in recent years.

The Kiwis are widely viewed to be the greatest exponents of the spirit of cricket since Brendon McCullum and current skipper Kane Williamson transformed the team’s culture. That doesn’t mean Australia should do the same, Warne says. He said he still feels the suspensions handed to Smith and Warner — which will see the pair miss the entire 2018-19 summer of cricket in Australia — were overly harsh. “I’m not sure there were team culture problems … but I have noticed there is a lot of whingeing coming out of the Australian camp in recent times, about the opposition and things like that,” Warne said. 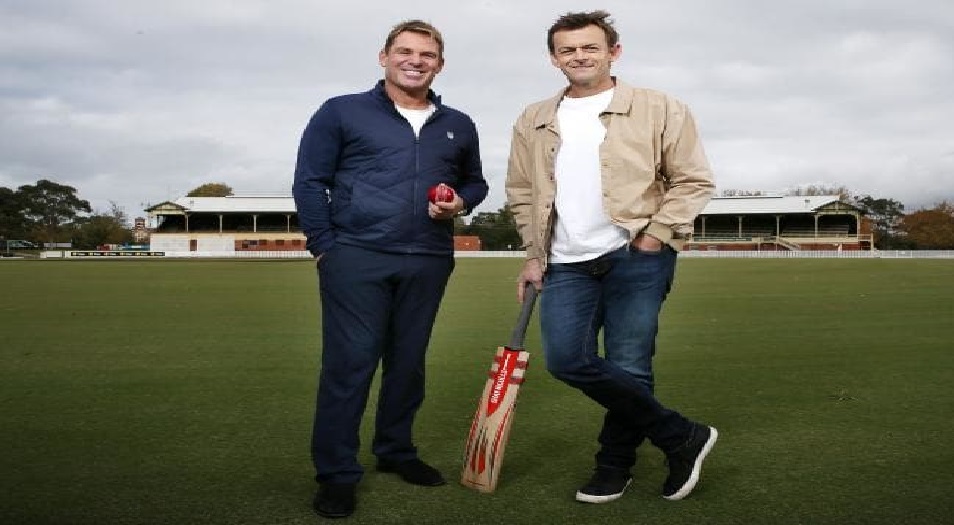 I think that’s un-Australian, I have never really heard any Australian sides do that. “But I think it’s a great opportunity for everyone in world cricket to draw a line in the sand and say “how do we want to play the game?”, “what do we stand for?”, “what’s the style of play we want?”. “I don’t think we want to play like the Kiwis, which I heard someone say. I mean cmon. The Kiwis, no thank you. “But we probably want something in between the Kiwis and Australia at the moment. I want us to play hard but fair, tough, uncompromising cricket, but shake hands and play in the spirit of the game and show good sportsmanship.” Former coach Darren Lehmann said before his resignation that he supports the idea of changing the Australian cricket team’s culture to follow the Kiwis’ example.

Gilchrist told Fox Sports on Thursday he is excited to be partnering up with Warne as the faces of a new exclusive cricket channel on Fox Sports. “Warnie is just superstar material,” Gilchrist told Fox Sports. “Some of my fondest cricket memories were spent in teams with Warnie. Standing next to him was wonderful entertainment. “The thing that I’ve admired most about Warnie’s commentary is it’s just like standing alongside him out on the field or in the change rooms.  “He’s absolutely brilliant at judging cricket tactics and has an astute mind.”