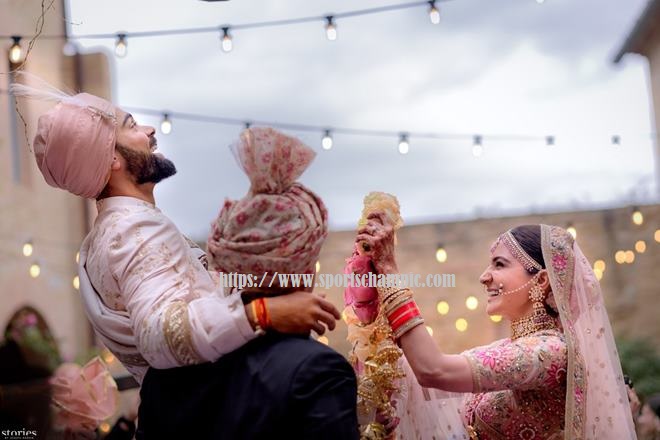 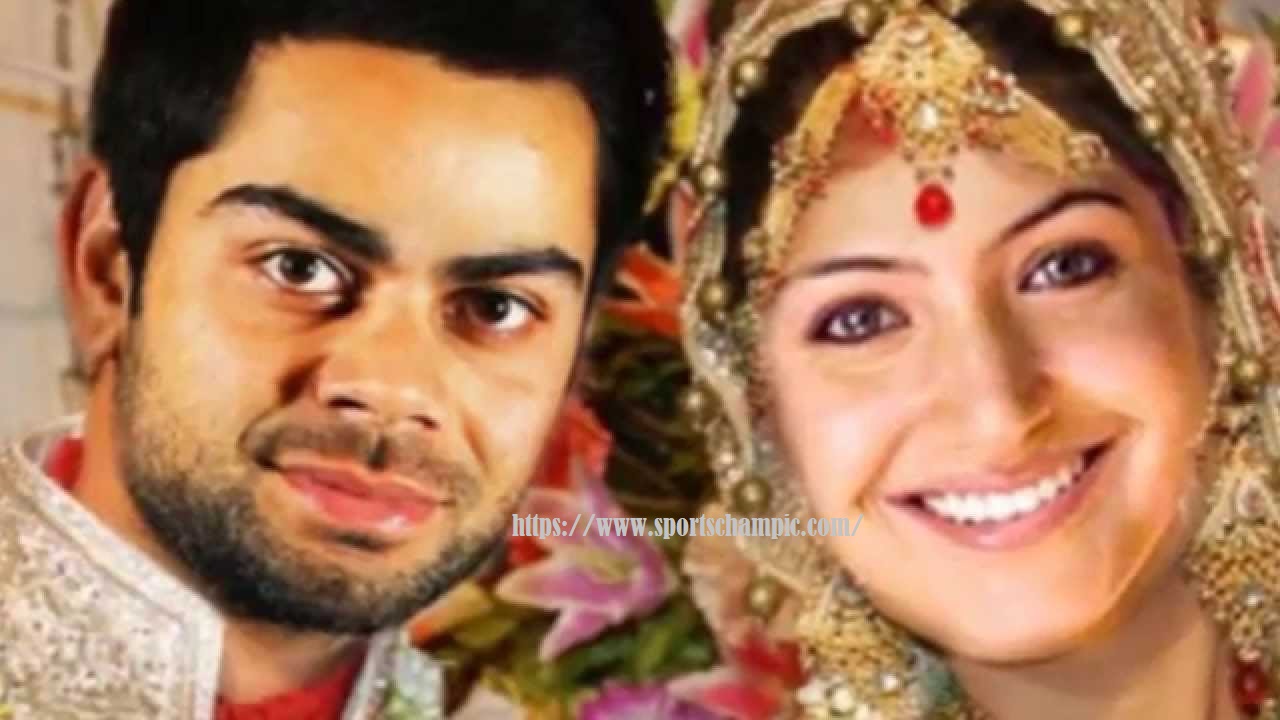 Anushka and Virat kohli being start journey of new life

They met during the filming of a shampoo advertisement and then ‘Dandruff’ NY Bana di Jodi. Yes you guessed it right; we are talking about the star couple, Indian cricket player Virat Kohli and Bollywood actress and producer Anushka Sharma.

Virushka met back in 2013 on the set of a shampoo commercial, after posting messages to each other on social media and being seen together in social events they finally confirmed the relationship by saying that they were ‘two young people in a relationship.’ After the cricketer posted a photo last year, mentioning him as heartbroken, it was rumoured that they have broken up. They were later seen together again at parties. In November 2016, a photo of the couple at a temple went viral on the social media and guesses were made about their engagement.

Last week the news about wedding of Anushka and Virat took the internet on fire, the hot debate was whether they’re going to get married or not!

The spokesperson of the actress denied the rumours and said there was no truth to the news. Right until on Thursday night, Anushka was seen at Mumbai Airport with her parents and brother, and a video that seemed as if of wedding preparations being made at a resort in Tuscan gone viral on internet.  Before the official announcement by the couple, the internet already got exploded with different posts and tweets by the fans all over the world about the wedding. The hashtags #VirushkaWedding and #VirushkaKiShadi started trending on Monday evening and are still going strong on Twitter’s top trends.

“Today we have promised each other to be bound in love forever. We are truly blessed to share the news with you. This beautiful day will be made more & more special with the love and support of our family of fans & well wishers. Thank you for being such an important part of our journey.”

The tweets were greeted by a number of stars and celebrities including Shahrukh Khan, Amitabh Bachan, Sri Devi, Priyanka Chopra, Shahid Kapoor, Shradhha Kapoor and a lot of others.

Some people also posted funny tweets like why the couple is called Virushka and why not Korma? Sharma Ji’s daughter got married and I am still single, They must hide Virat Kohli’s bat instead of his shoes for a better negotiation etc.

The wedding’s venue was a resort in Tuscan, Italy and the wedding was done in accordance with Hindu rituals on Monday according to a statement released by the actress.

One reception have been planned at Virat’s hometown New Delhi on December 21 while the other one at Mumbai on December 26 for the friends and colleagues of the stars. They will live in their new apartment at Worli, Mumbai and will move to South Africa for new year, Virat will stay to play a series there while Anushka will fly back to resume filming on her projects with SRK and Katrina.

We Sports Champs Providing Real News about Sports and Sports Players. Today we share a Conformed News about Virat Kholi that Virat kohli Anushka Sharma Married and this was the Love Marriage. Share your Experience about Virat Kholi and Anuska Marriage. We wish the newly-wed couple all the very best for their future and a happy life together.